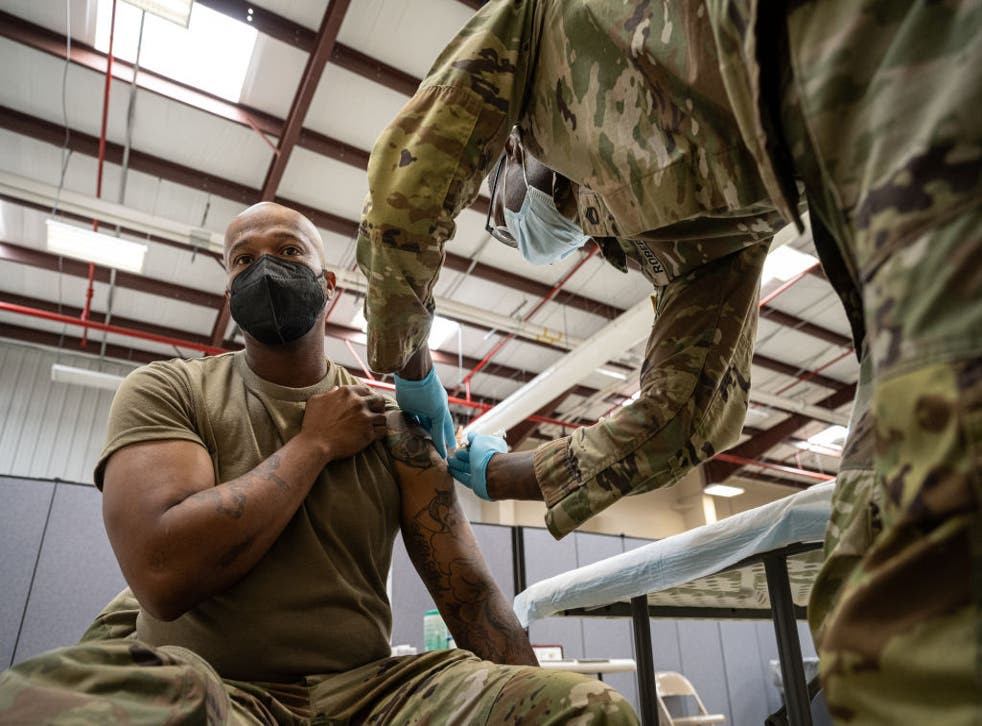 U.S. Army soldiers who refuse to be vaccinated for COVID-19 will soon be discharged, the military branch announced Wednesday February 2.

The Army said it will “immediately begin separating Soldiers from the service” who refuse to be vaccinated or who don’t have an approved or pending request for exemption.

“Army readiness depends on Soldiers who are prepared to train, deploy, fight and win our nation’s wars,” said Secretary of the Army Christine Wormuth. “Unvaccinated Soldiers present risk to the force and jeopardize readiness.”

Soldiers who are discharged for refusing to be vaccinated “will not be eligible for involuntary separation pay” and may have to return any unearned special or incentive pay, the Army said.

As of Jan. 26, it said, 96% of active troops have been completely vaccinated, while 3,350 soldiers have refused to get the vaccine. Nearly 5,900 have received temporary exemptions.

Those who have asked for a medical exemption or religious accommodations are temporarily exempt from the vaccination requirement while their requests are being reviewed.

The Pentagon began requiring members of the military to get vaccinated last summer.