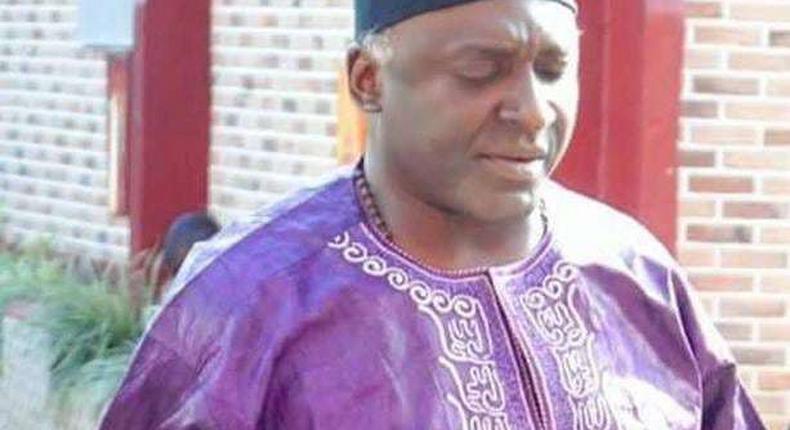 The latest donation is meant to offset the movie star’s medical bills and recovery process.

Nollywood veteran actor Clem Ohameze has been gifted with the sum of N1.5M by the popular Warri-based pastor, Jeremiah Omoto Fufeyin.

The pastor had earlier sponsored the movie star’s surgery worth N8M.

According to the popular pastor, the latest donation was to offset the movie star’s medical bills and recovery process.

After presenting the actor with the money, he was prayed for and wished a quick recovery.

Ohameze’s ordeal began a few years ago after he was involved in a car accident.

The movie star said after the accident, he visited the hospital where an x-ray was conducted on him to ascertain the extent of injury sustained. The movie star was gifted with the huge amount of money by a popular pastor, Jeremiah Omoto Fufeyin.

According to him, the result of the x-ray showed that his “cervical vertebrae 3 had collapsed on the 4th, thereby causing pressure on my spinal cord and the retardment of the lower limb”.

The ‘Last Burial’ star said he was treated for a while and he got better. He, however, said he noticed that he started having difficulty walking later.