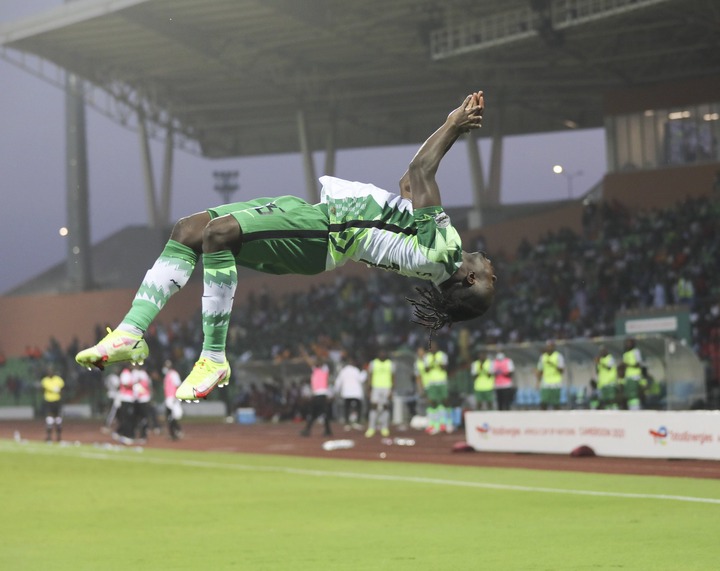 Super Eagles of Nigeria star Moses Simon has been given the Man of the Match award, following his outstanding performance for Nigeria national team in their remarkable 3-1 victory over Sudan national team on Saturday.

The former Gent football club dazzler was the hero for the Super Eagles on Saturday, as he scored a goal and provided an assist in their well deserved victory.

The Nantes football club star was given another starting role by coach Austin Eguavoen, after his superb performance for the team against the Pharaohs of Egypt and he was able impress against Sudan.

Moses Simon’s excellent performance has now helped him to win the Man of the Match award after the end of the game.