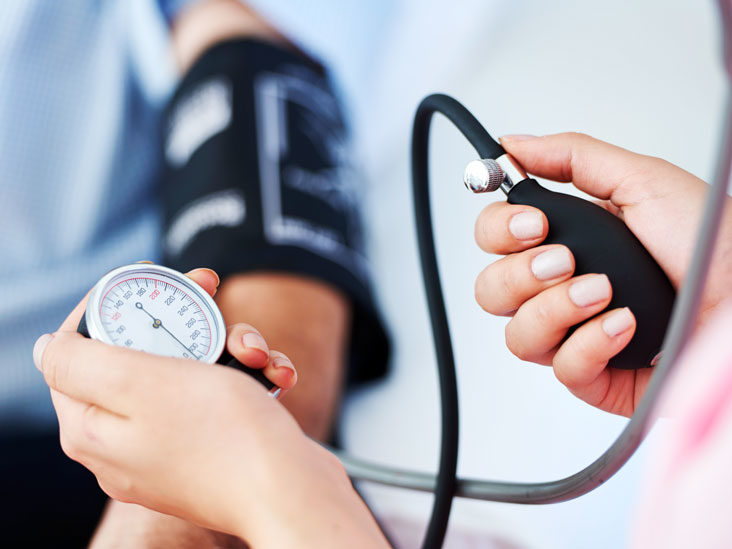 While many medical conditions and health issues often show warning signs and symptoms to announce their development or presence in the body, some other health conditions do not show any signs of their presence and sometimes, it could be too late before their presence is discovered, as they could have damaged vital body organs and systems. Such medical conditions or health issues are known as silent killer diseases. This name is due to their ability to mask their presence in the body, with their late discovery often characterised by irreparable damages done to body components. Some of the silent killers can also lead to sudden death in severe cases.

In this article, we would be looking at three silent killer diseases, their respective causes, and foods whose consumption should be limited to reduce the risk of developing the conditions. They are examined below: What makes high blood pressure so deadly is the fact that in many people, it doesn’t show symptoms and the failure to show symptoms may make the condition progress to other health issues that are deadlier such as heart attack, heart failure, and stroke. There is no known cause of the condition but some of the risk factors include the following:

2. Lack of exercise or physical activity. Food can also significantly contribute to the development of high blood pressure or hypertension, hence, it is great to avoid foods and drinks that are linked to increased risk of developing the condition. Such foods include salty foods, red and processed meats such as hot dogs and sausages, and high alcohol intake. To prevent the disease, foods and drinks play major roles and it is recommended that the intake of some foods are done in moderation. A few of the foods to avoid consuming in excess include alcohol, foods with high added sugar content, fried foods, added salt, red meat, and highly-processed foods such as white bread, rice and pasta. Diabetes is unarguably one other potent silent killer disease due to its ability to mask its presence in the bodies of people living with it. It is a chronic medical condition in which the pancreas does not produce as much insulin as needed to move glucose from the blood to body cells, thus leading to a buildup of sugar in the blood.

It is a potentially dangerous medical condition that is capable of damaging several organs in the body and is linked to life-threatening conditions such as stroke, high blood pressure, heart disease, pancreas malfunction, loss of consciousness, proteinuria, nerve damage, and damaged blood vessels. It does not show symptoms until irreparable damages are done. Some of its common risk factors include ageing, having a family member with a history of the condition, being obese or overweight, lack of physical activity, and having high blood pressure. Foods can play significant roles in its development and such foods should be avoided or consumed in moderation.

A few of them include highly-processed carbohydrate foods such as those made with white flour, white sugar and white rice; sugar-sweetened beverages and sodas; red and processed meats; and foods with high trans fats content.