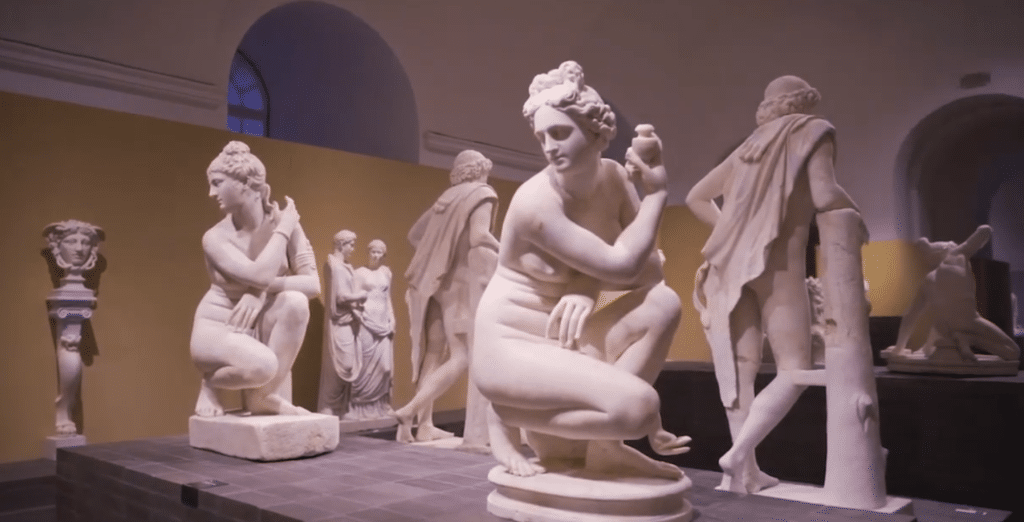 In a certain Yoruba town in Kwara state Nigeria, called Esie, generally known as a home of 800 statues. It iso located 48 kilometers South East of Ilorin and about 128 kilometers north of Ife. The true story of these images (which are believed to be settlers of the town before the incident of how they became statues) is yet to be uncovered. Although the most popular version says that they were rebellious settlers who offended the gods. According to oral source, these settlers were from another tribe of Yoruba land, who sent words to the traditional Chief(known as Elesie) that they were coming to settle down in his town. They were disappointed when no one came to receive them. The god of the land turned them all into stone images when they became rebellious and disobedient to the king. Another account had it that when they turned to be a threat to the king, he placed a curse on them.

One point of agreement in these accounts is that the town existed before the images appeared. There was an inhabitation as there were lots of evidence of mutual existence. The positions of these images suggests that they were engaged in different activities as they were in several positions like sitting, pounding, cooking etc. The men were drinking, the children playing and some carrying objects on their heads, before they were turned to lifeless images.