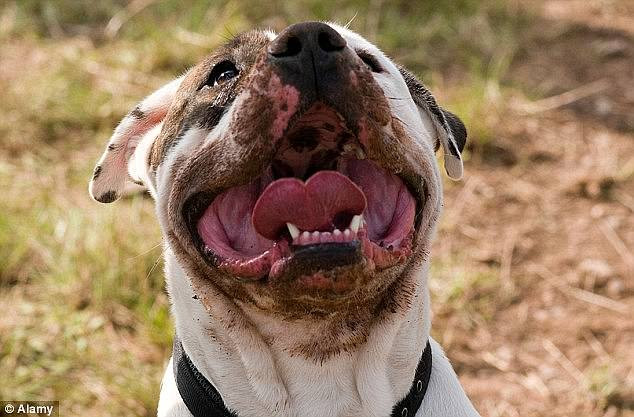 A team of critical care paramedics are currently battling to save a five year old boy who was mauled by a dog in Australia.

The boy was with his grandmother inside a home in Varsity Lakes, Gold Coast when the dog, an English bull terrier-American bulldog cross, attacked him at 11.45am.

He was rushed to hospital where he remains in a critical condition.

A Queensland Ambulance spokesman said the boy suffered life-threatening bites to his neck before going into cardiac arrest.

His grandmother is also being treated by paramedics after she bravely tried to save the boy from the animal.

The boy received an emergency blood transfusion, while his grandmother was treated for shock and minor injuries.