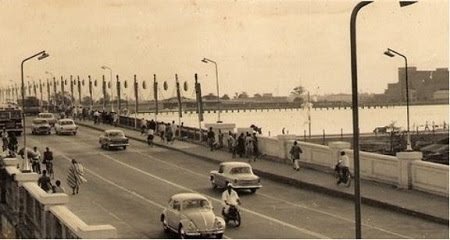 When you think of the 1980s and 1990s, you probably think of classic television shows, childhood games, and music from legends like Fela, King Sunny Ade, Funmi Adams,Orits Wiliki, and others. Many of us, however, forget about the cars we used to cruise the major roads in. You might never have seen these cars if you weren’t born at the time.

In this article, Johnniepen compiled a list of the top ten best old cars from the 1980s and 1990s. You were a “big man” if you owned one of these cars back then.

The Volkswagen Beetle was arguably one of the first cars to grace Nigerian roads. Because of its unusual shape, the car is commonly referred to as a “Tortoise car.” Once upon a time, only the wealthy could afford to drive this car, but it is now a favorite spot for dust, rats, and insects.

When it first arrived in Nigeria, the Peugeot 504 quickly became the standard car. You won’t be able to walk down a Nigerian street without coming across one. You were a “JJC” if you worked for the government and didn’t drive a Peugeot 504 back then.

The Peugeot 505, like the Peugeot 504, was a tough car that could handle the rugged Nigerian roads and terrain. During its reign, it was even designated as the official vehicle by a number of government government agencies and companies.

This is a special car in Nigerian history because it was the best car for attracting ladies at the time.

Back then, the Mercedes Benz 230E was the car of choice for Nigeria’s middle and upper classes. It was unusual to find a wealthy person who did not own one.

Which of these cars did you drive at the time?