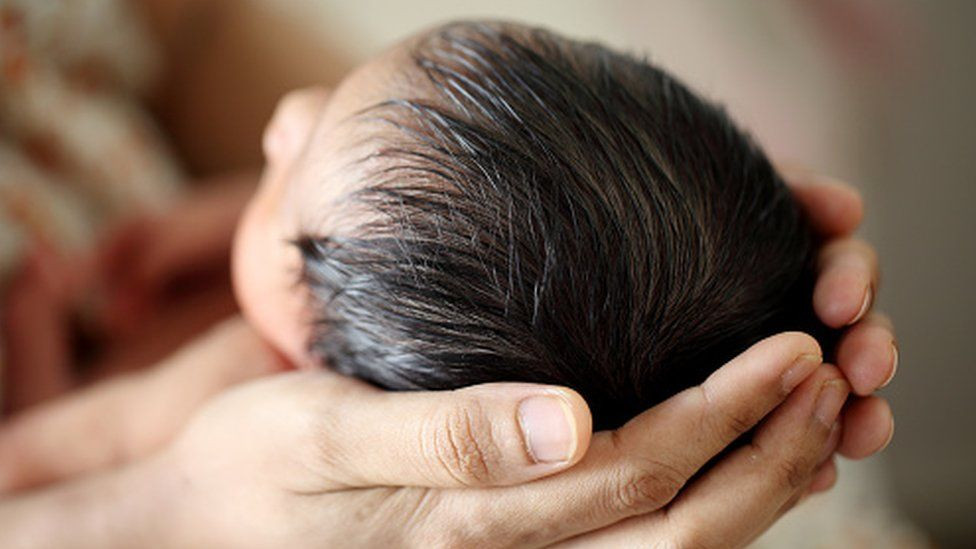 A five-day-old baby girl, who was rescued from a drain where she was left to die in Mumbai, India is now recovering in a local hospital, authorities say.

Police said residents found the baby after a group of cats gathered at a spot along the road and began creating a ruckus – hissing, and purring loudly.

Police officials are now investigating how the baby ended up in the drain.

The baby was rescued by a women-led police team from a suburban Mumbai neighbourhood on Sunday, November 14.

When the police arrived, they found the infant lying inside the drain. They said the baby – dressed in a flimsy shirt and soaked in sewage water – was wailing in distress.

Two officers then scooped her out, wrapped her in a cloth and took her to the hospital.

“When we lifted the the baby out, she was freezing; her arms had turned blue. We asked for some warm water and cloth to clean the baby,” police constable Sheetal Sonawane told the Times of India newspaper.

Doctors at the Rajawadi hospital now say the baby is “stable”.

“Doctors are constantly monitoring her health. We will keep her under observation for the next few days,” Dr Vidya Thakur, the medical superintendent of the hospital said.