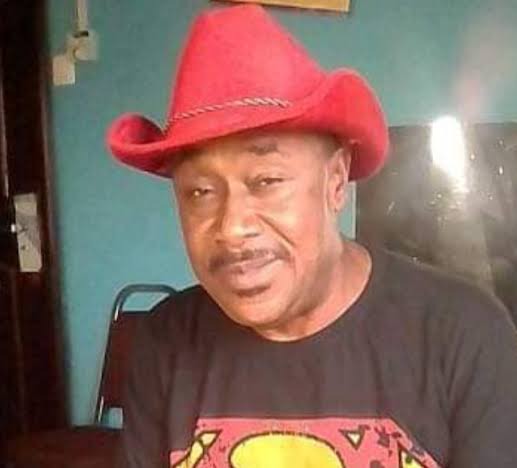 Today, 1st of september is the begining of the month. As we start the new month, let’s use this article to remember all the seven Nigerian celebrities who lost their lives in August.

Stanley Okoro was a fast-rising Nollywood actor, comedian, content creator, MC, and promoter. He was born in 1993, in Anambra State. He died on the 11th of August 2021, in a hotel room, in Maryland area of Enugu State, after completing a movie shoot, at the age of 28.

Seun Michael was a popular Nollywood actor, filmmaker, and production manager who has worked closely with many actors, like Funke Akindele, Olaiya, Segun Ogungbe, and others. He died on the 11th of August 2021.

Prince Ifeanyi Dike was a popular Nollywood actor, filmmaker, and film producer. He was born in Imo State. He died on the 27th of August 2021, after battling a kidney-related ailment for years.