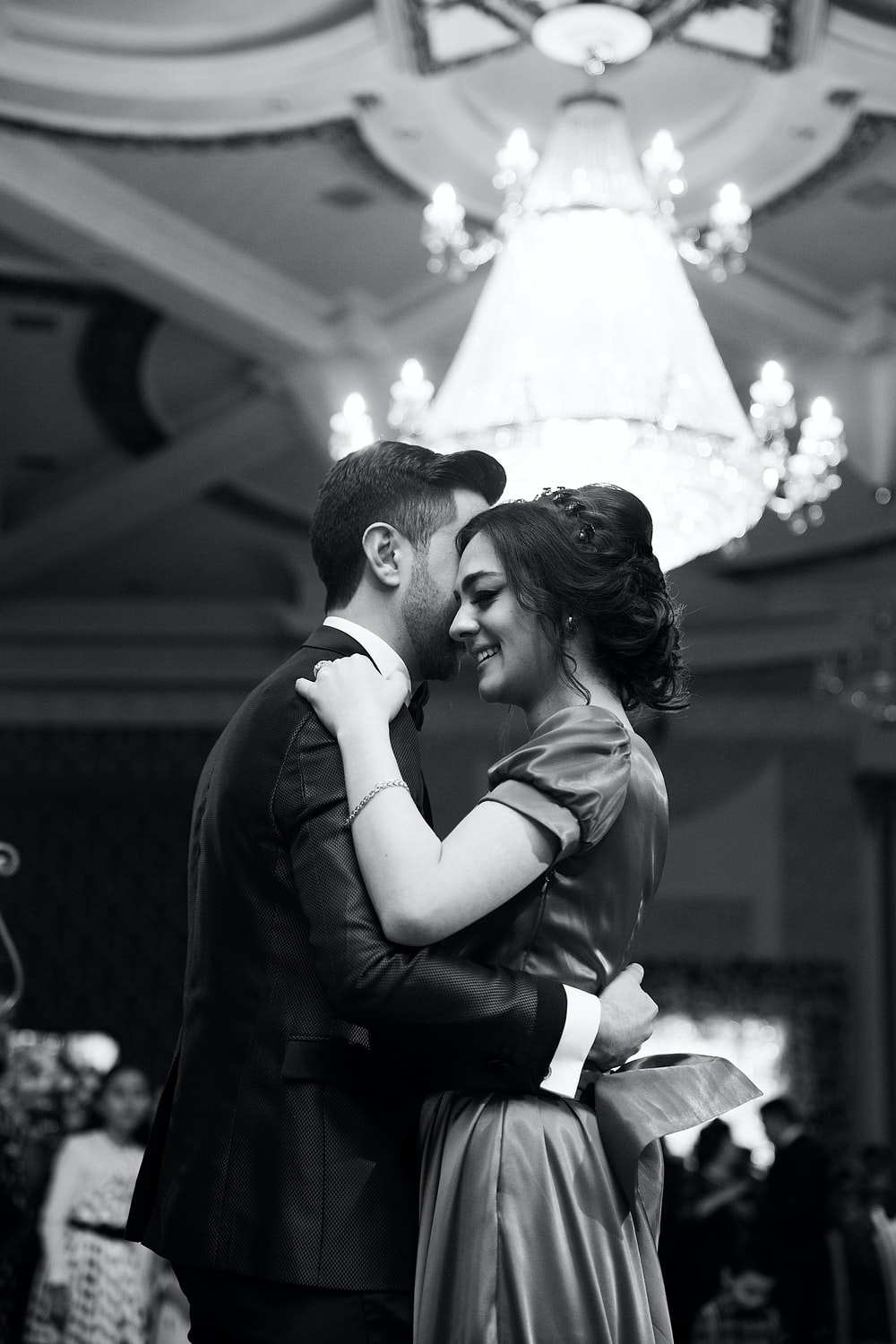 A man and wife have just realized that they are siblings after ten years of marriage that has produced two children.

Social media was more or less set ablaze by the discovery after the couple took to TikTok to share their story.

In a short video circulating online, the husband said he and his wife who was also in the video have spent thirteen years in total including three years of courtship.

The couple didn’t state in the 26-second video how they found out that they are siblings.

Some social media users have claimed that the couple has a striking resemblance, so it is not too surprising they have turned out to be siblings.

Meanwhile, in another news, Jacinta Ocansey has urged her fellow ladies to avoid marrying a man who bathes three times each day because he is not a real man.

The Nigerian-Ghanaian-born comedienne and actress, popularly known as Heiress Jacinta gave the advice on her Instagram page to caption a beautiful photo of herself.

“If he baths three times a day, don’t marry him. Real men don’t like bathing,” Jacinta wrote on Instagram.

It is unclear what correlation exists between the frequency of bathing and the marriage-worthiness of a man, but since she is a comedienne, it could be ones of her jokes just to lighten the moods of her followers.

She made news headlines a couple of days ago after she disclosed that actor Kalybos had attempted to outsmart her into a romantic relationship while he was already having other lovers.

“We didn’t date, but a situation where a man sees a woman he likes, he approaches the woman that I like you, it’s normal but I expect you to be honest with me about your relationships or situationships,” Jacinta said an interview with Ghanaian blogger Sammy Kay.

“And then you tell the person that you and me there’s nothing and I am rather the person chasing you and the person comes to tell me that I am chasing her boyfriend … Sammy somethings have happened and I’ve flushed them into the W.C like sh*t.

“It was bad, people threatened me, even when I told him about it … they sent me screenshots of things he was saying about me and I was like oh ok … there were negative things and I was surprised.

“The girl is even cool with me now, she got to know that we were the ones being lied to so she realized I wasn’t the enemy … it pained me, it got to me so hard because there were so many things going on.”