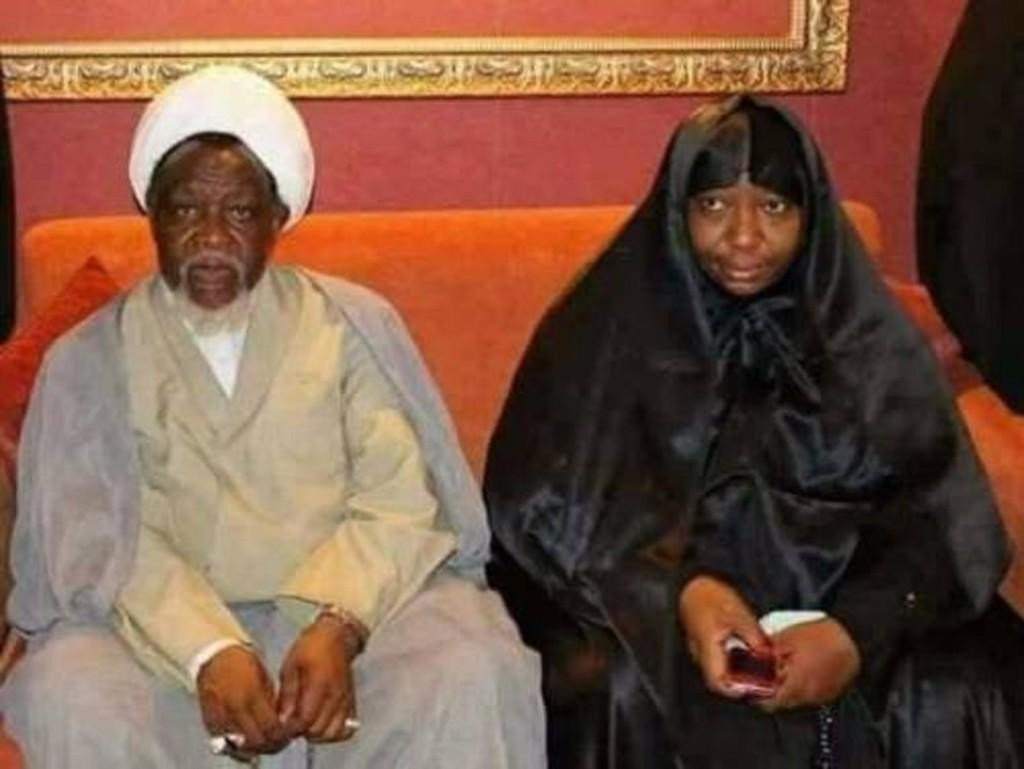 The Kaduna State High court has discharged and acquitted the leader of the Islamic Movement of Nigeria, Ibrahim El-Zakzaky, and his wife, Zeenah,

The religious leader and his wife were accused of culpable homicide, destruction of the public peace, and unlawful assembly among other charges by the Kaduna state government.

Justice Gideon Kurada upheld the no-case submission filed by El-Zakzaky’s counsel, Femi Falana, who argued that the witnesses presented by the Kaduna state government have been unable to establish any connection between the charges and the accused persons.

El-Zakzaky and his wife were arrested after some members of his group clashed with members of the Nigerian Army in December 2015.

However, the counsel to the state government has disclosed that they will be challenging the judgment of the High court.