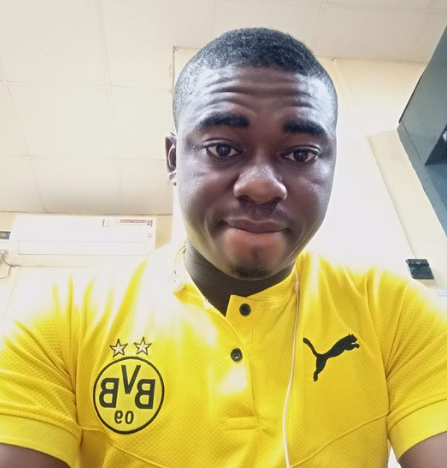 A Facebook user revealed that 2.5 million Naira was mistakenly paid into his account and he returned the money.

He explained that he was later able to trace the owner and transferred the money back.

He shared screenshots of his bank transactions and explained that he couldn’t keep the money because a good name is better than ill-gotten wealth.