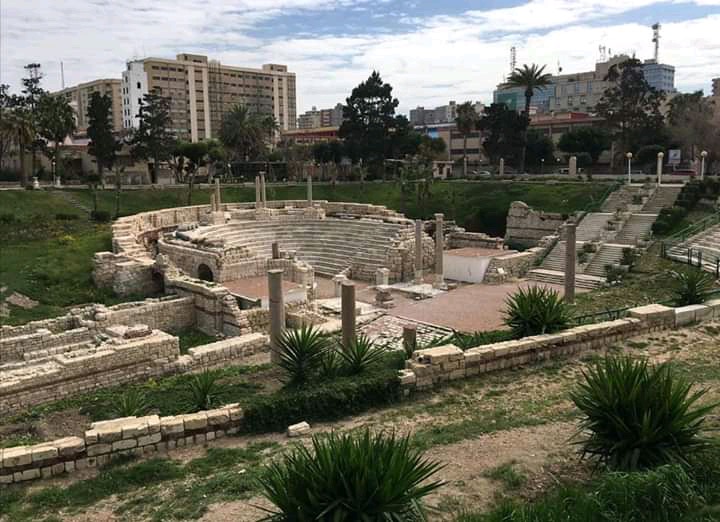 Although human life began to form millions of years ago, the earliest signs of human civilizations appeared fairly recently in the human timeline. Some of the earliest civilizations developed around 6500 BCE, when people stopped living nomadic lives and began to settle in and develop one area. These early settlements soon gave rise to massive cities and the idea of separate countries and nations followed. Some of the earliest countries formed not long after civilization developed and all of the 8 world’s oldest countries on this list below were formed thousands of years ago.

Egypt is the oldest nation state in the world with defined borders and centralized government. Other nearby civilizations were either city states or empires. Egyptian original ancient borders remain within the modern Egyptian borders. Egypt was founded in 3100 BCE.

The Egyptian nation is known for its remarkable history. Although ancient Egyptian civilization could track its roots back to around 6000 BCE, when various groups of hunter-gatherers settled in the Nile River Valley, Egypt’s first dynasty was dated by 3100 BCE and classified as the oldest country in the world.

Ancient Egypt established control over the entire Nile voyage and founded the capital in Memphis, a city near the modern day Cairo, led by King Menes. 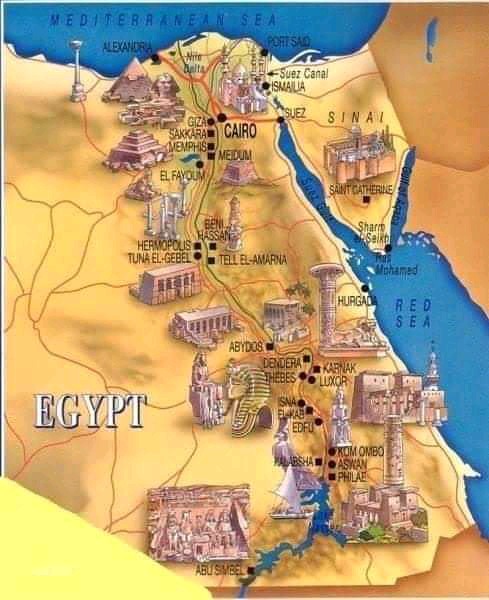 The earliest known written records of the history of China date from as early as 1250 BC, from the Shang dynasty, during the king Wu Ding’s reign, who was mentioned as the twenty-first Shang king by the same.

Ancient historical texts such as the Book of Documents, the Records of the Grand Historian, and the Bamboo Annals mention and describe a Xia dynasty before the Shang, but no writing is known from the period, and Shang writings do not indicate the existence of the Xia. The Shang ruled in the Yellow River valley, which is commonly held to be the cradle of Chinese civilization. However, Neolithic civilizations originated at various cultural centers along both the Yellow River and Yangtze River. These Yellow River and Yangtze civilizations arose millennia before the Shang. With thousands of years of continuous history, China is one of the world’s oldest countries and is regarded as one of the cradles of civilization. 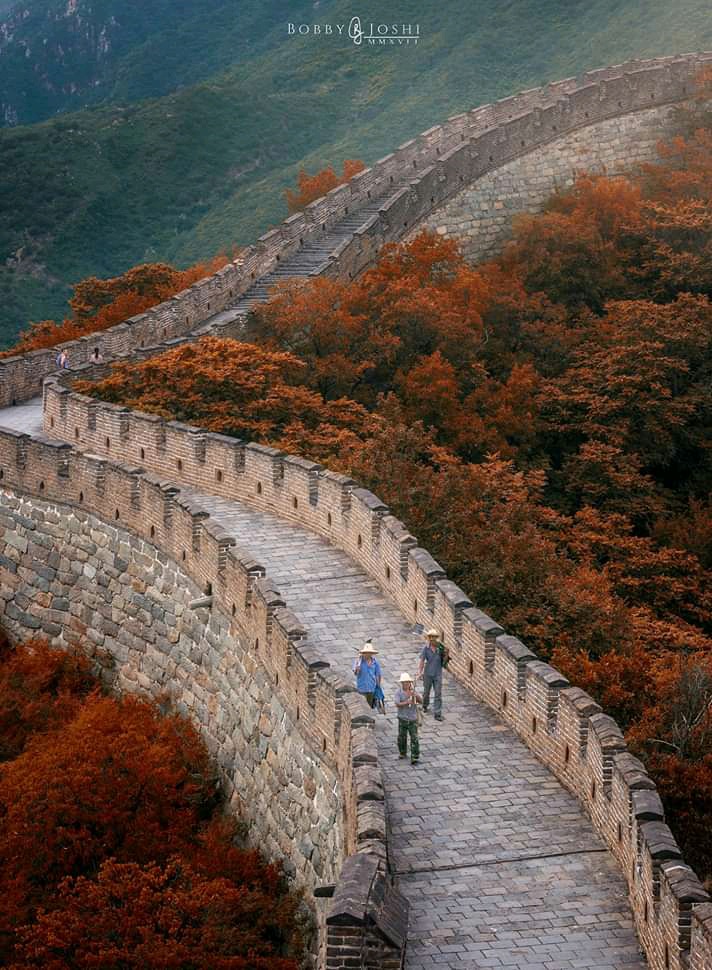 Among its oldest buildings are the Nanchan Temple and the country’s oldest preserved timber building, the Great Buddha Hall. Also home to one of the world’s oldest cuisines, there’s plenty for the foodies as well as the amateur historians on this trip. 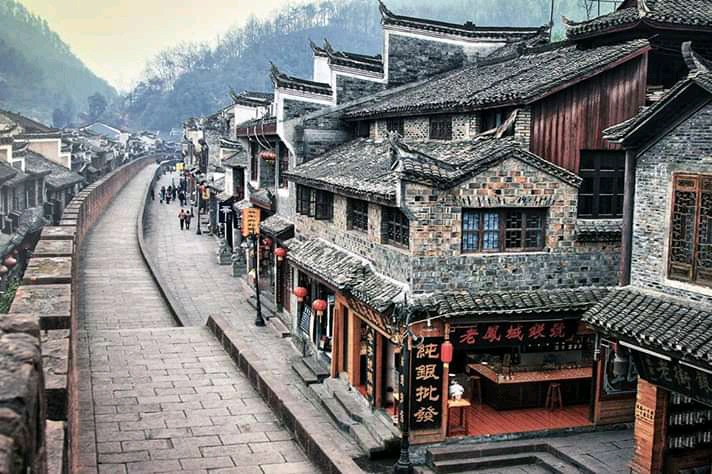 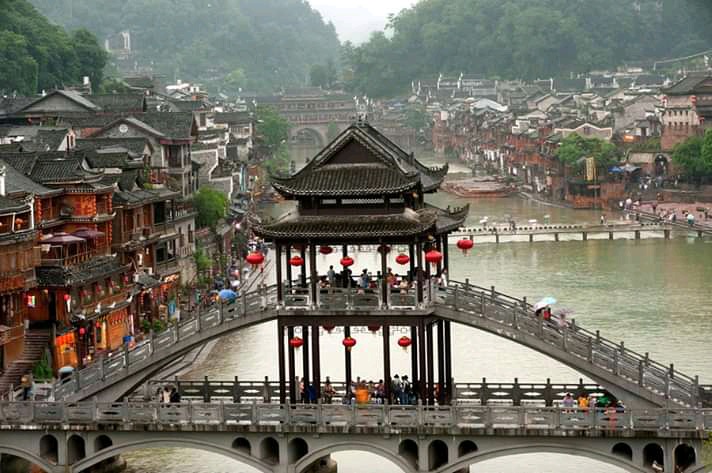 India is a country in South Asia whose name comes from the Indus River.

According to the writings known as the Puranas, a historical texts written down in the 5th century CE, Bharata conquered the whole subcontinent of India and ruled the land in peace and harmony. Indian subcontinent stretches back over 250,000 years age, and it is, therefore, one of the oldest countries on the planet.

Ethiopia, officially the Federal Democratic Republic of Ethiopia, is a landlocked country in the Horn of Africa. Some of the oldest skeletal evidence for anatomically modern humans has been found in Ethiopia and it is a fact that Ethiopia is one of the oldest countries in the world, having developed as a country around 980 BCE.

Portugal is certainly the oldest country in Europe and one of the oldest countries in the world, the borders of Portugal were defined in 1139 CE and before it was named Portugal the land passed through the hands of many empires and civilizations. Porto is also known as the oldest city, even before Rome in Italy. 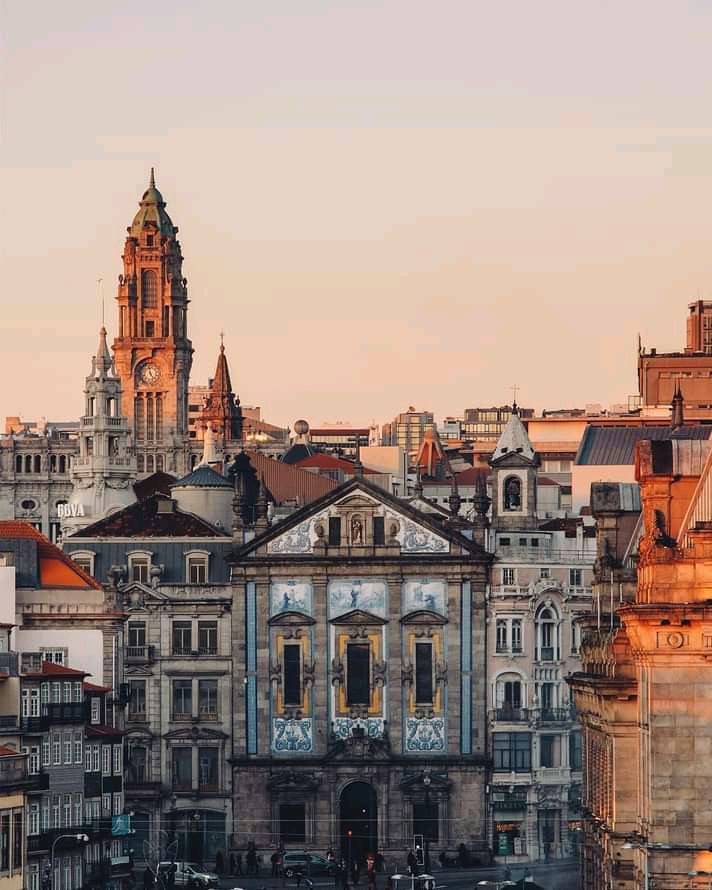 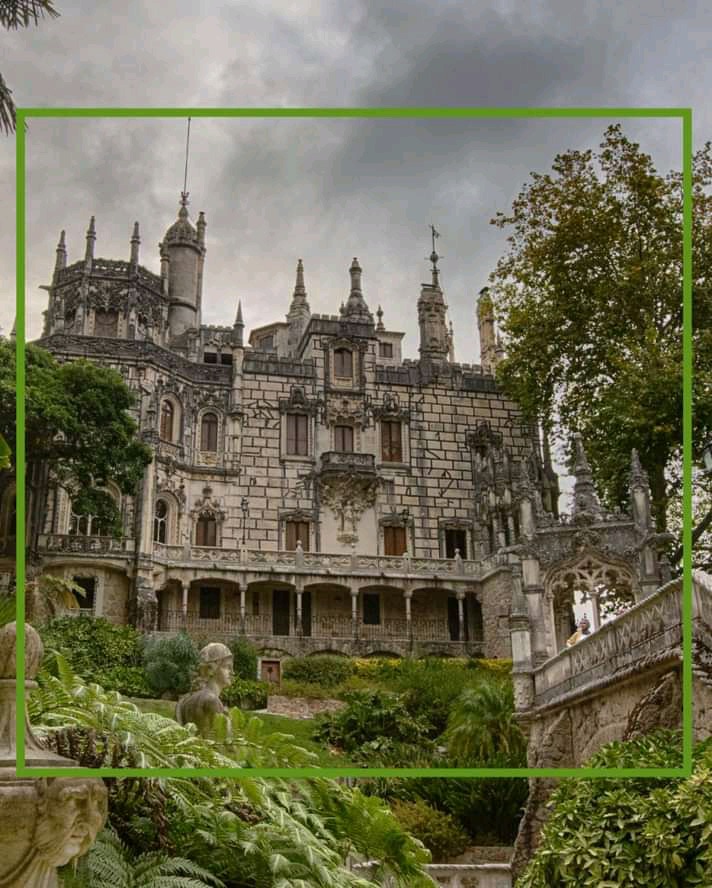 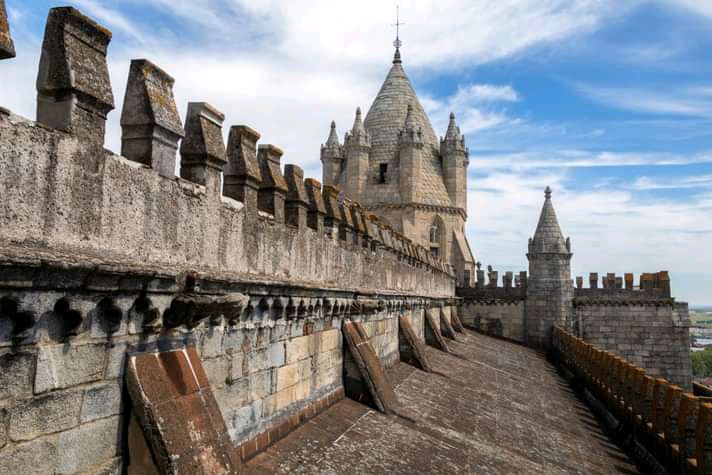 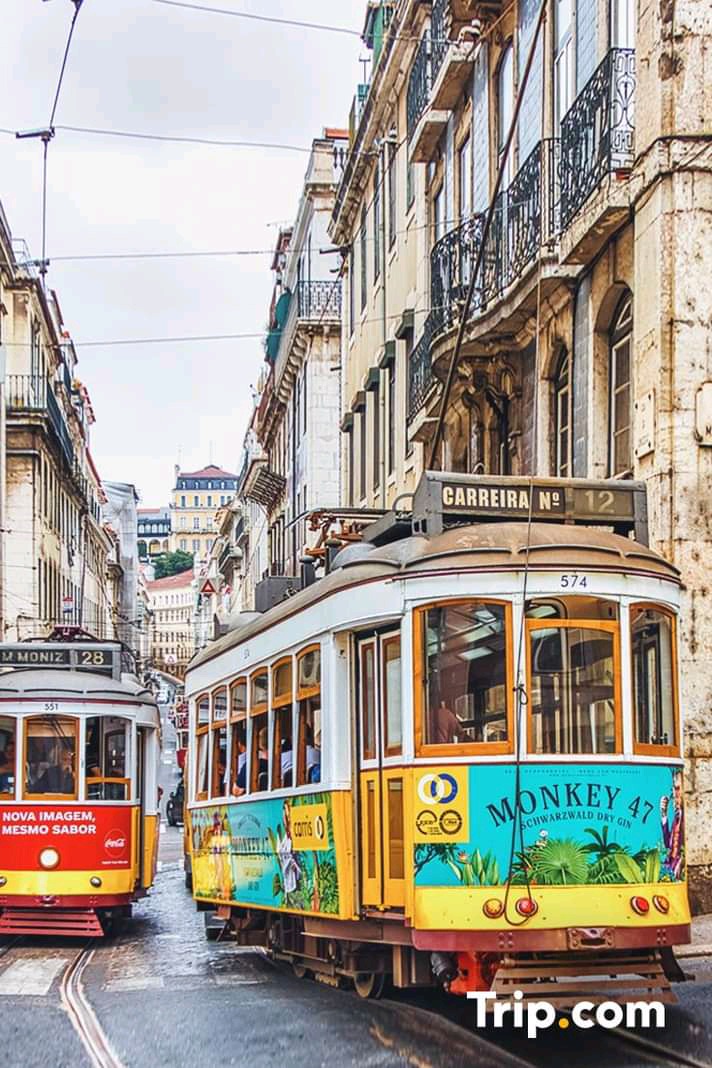 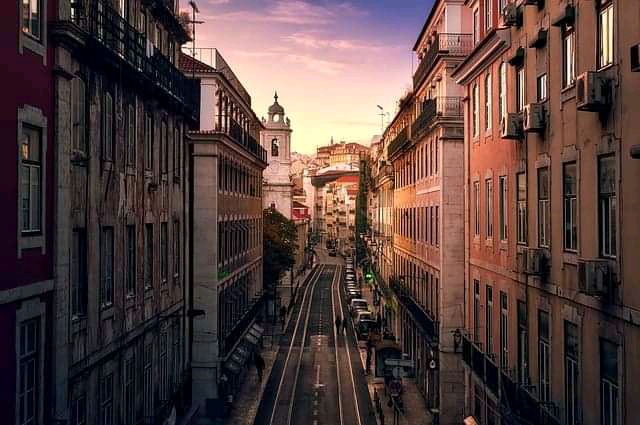 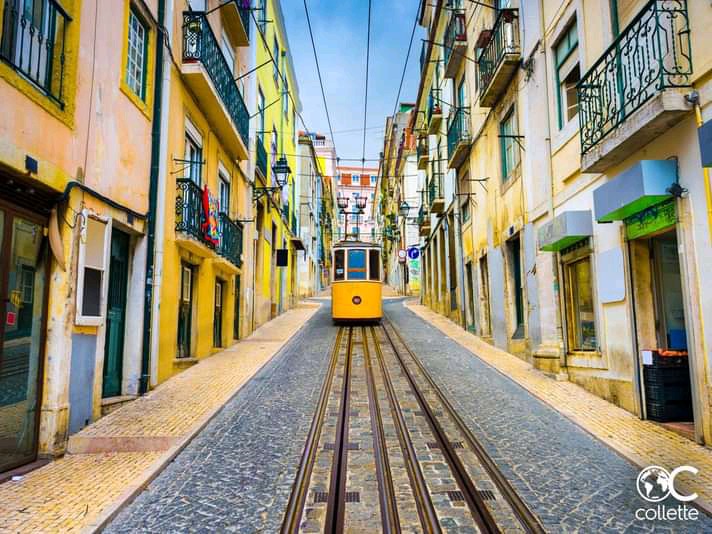 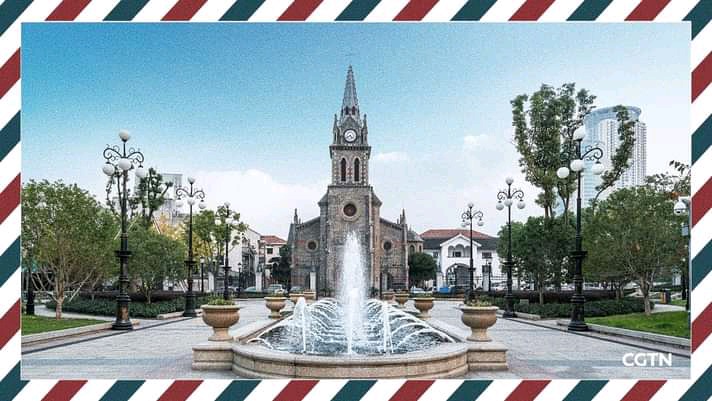 By many accounts, the Republic of San Marino, one of the world’s smallest countries, is also the world’s oldest republican country. 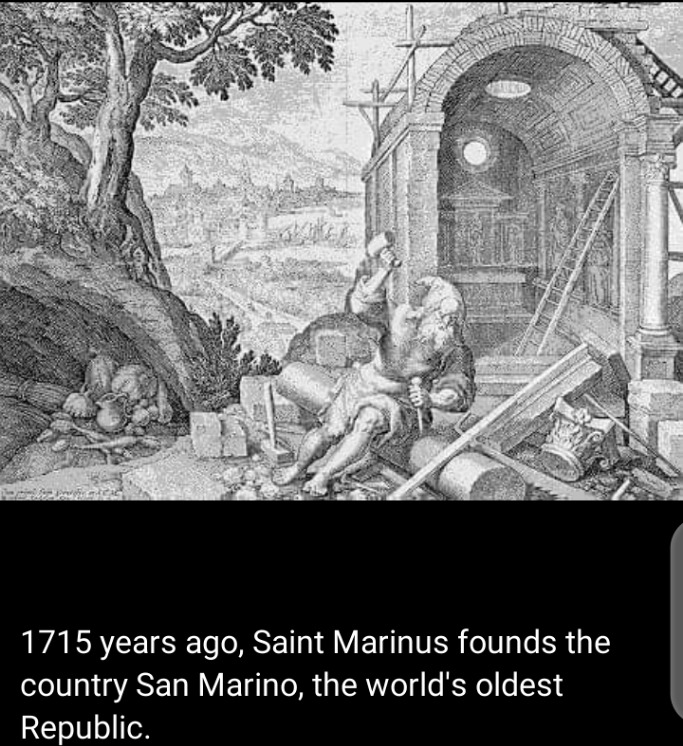 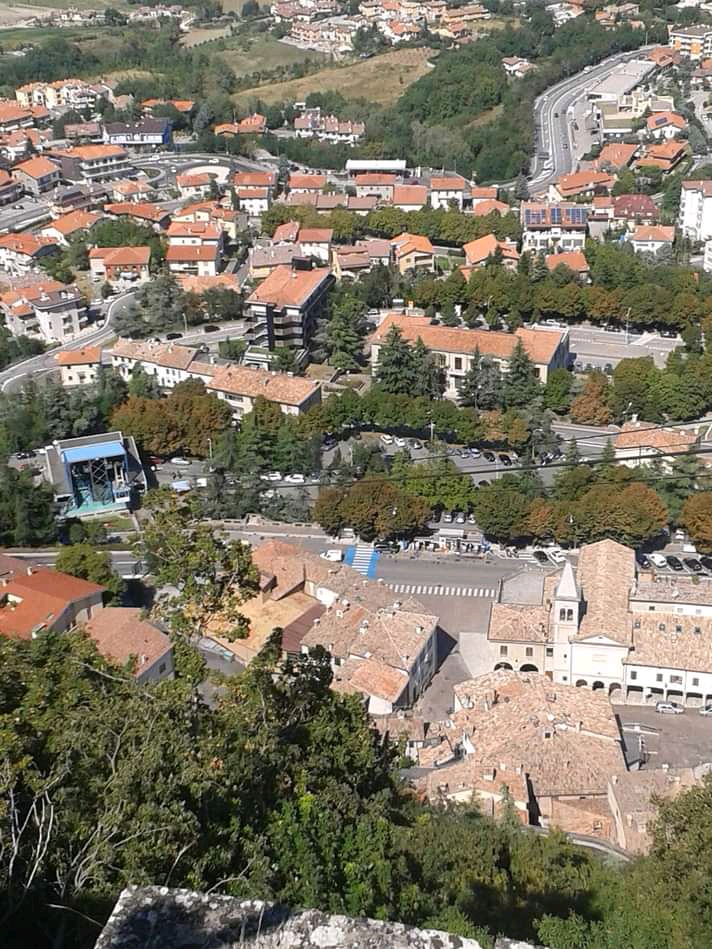 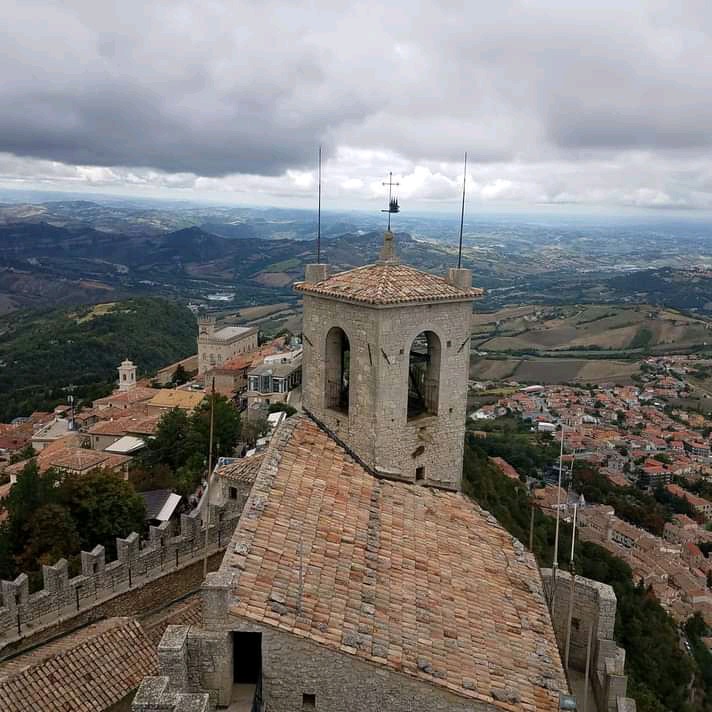 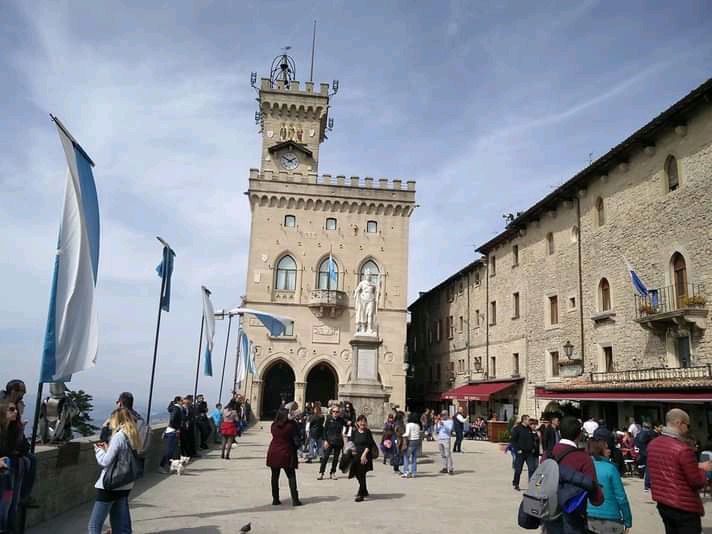 The tiny country that is completely landlocked by Italy was founded on September 3rd in the year 301 BCE. A monastery at the top of Mount Titano, likely the center of the community, was constructed in sixth century BCE. However, the nation wasn’t recognized as independent until CE 1631 by the pope, who controlled much of central Italy politically at the time. 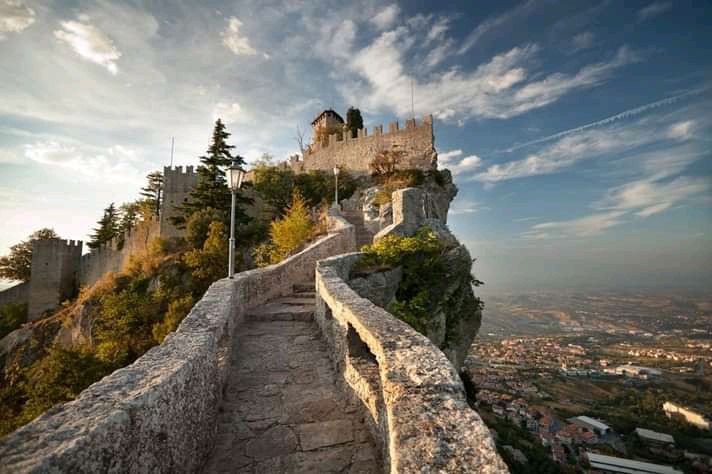 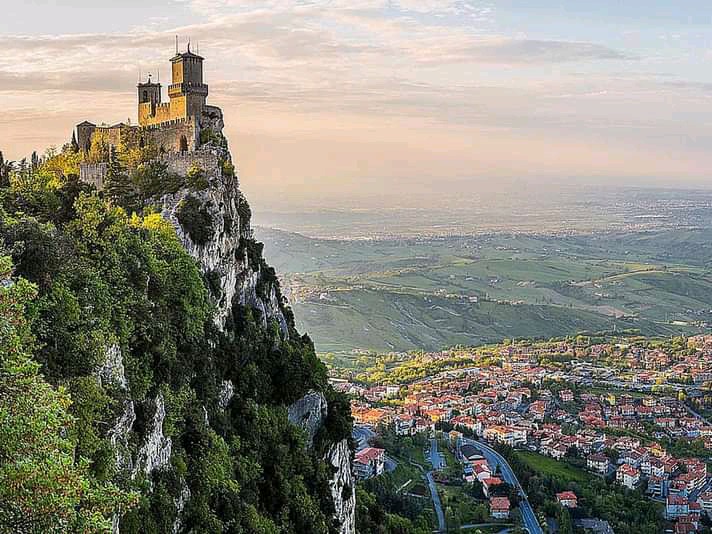 San Marino’s continued independence was made possible by its isolated position amid fortresses in high, mountainous terrain. San Marino’s constitution, written in the year 1600, is the world’s oldest.

Officially known as the Islamic Republic of Iran, Iran’s habitation goes as far back as the Lower Paleolithic. Some of the earliest civilizations include Elam and Jiroft. Elam, which was the most prominent, was the one responsible for founding Iran during the Proto-Elamite era or Susa III. 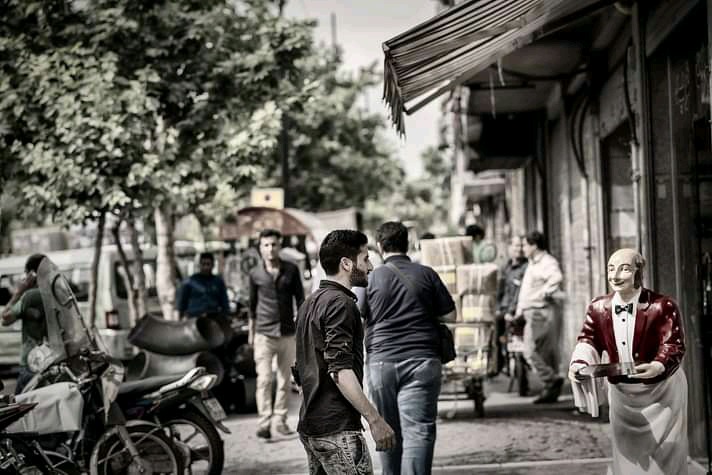 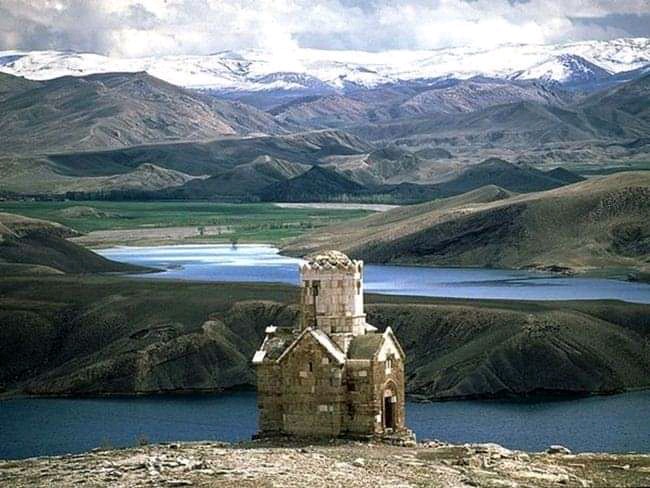 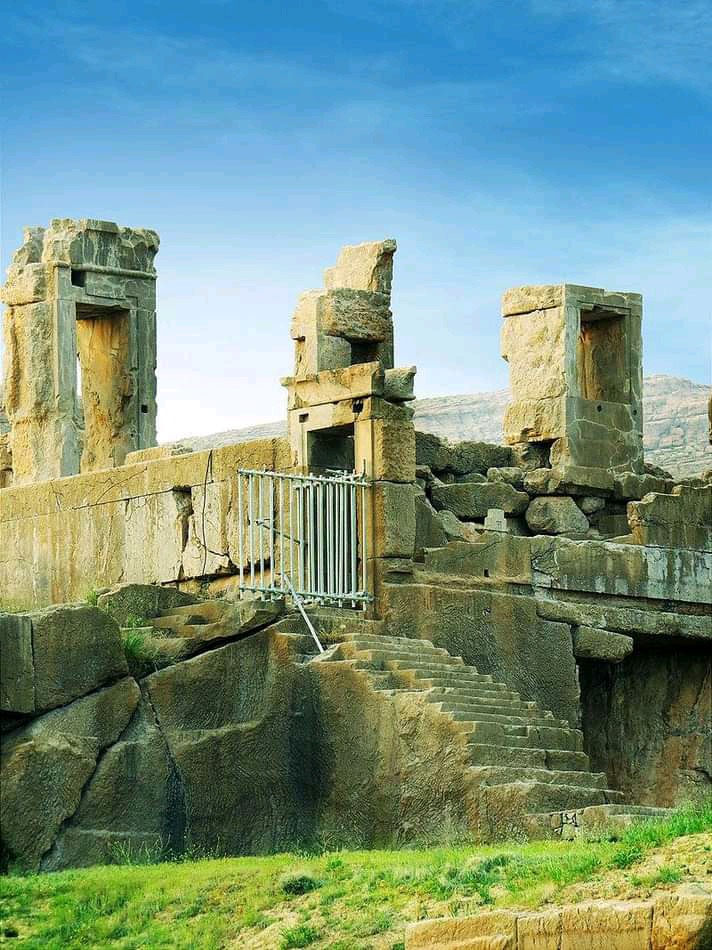 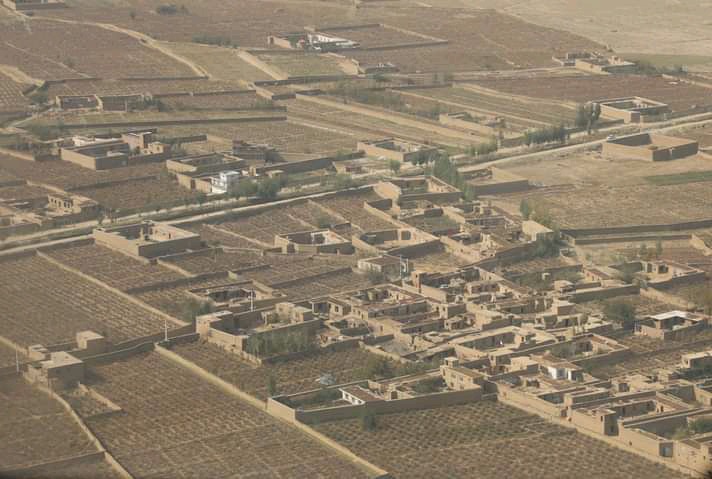 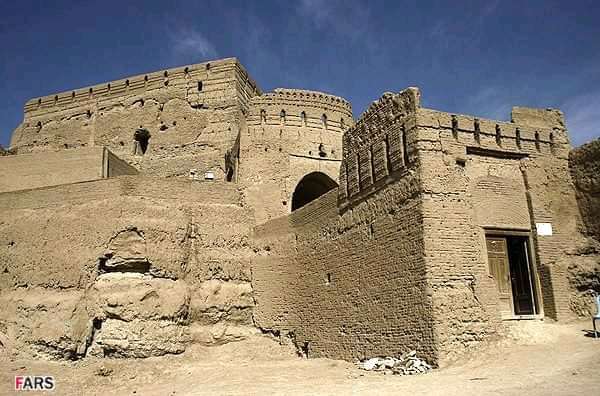 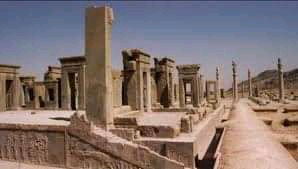 Many people think of Greeks as founders of western civilization. The first Greek civilizations were the Minoan, Helladic and Cycladic ones, which thrived on the Aegean Island of Crete, the Peloponnesian and Naxos respectively. Although all are intertwined and often classified together as Aegean civilizations, the Cycladic one seems to be the oldest of the three, having started in 3300 BC, while the Helladic began in 3200 BC and Minoan in 3000 BC. 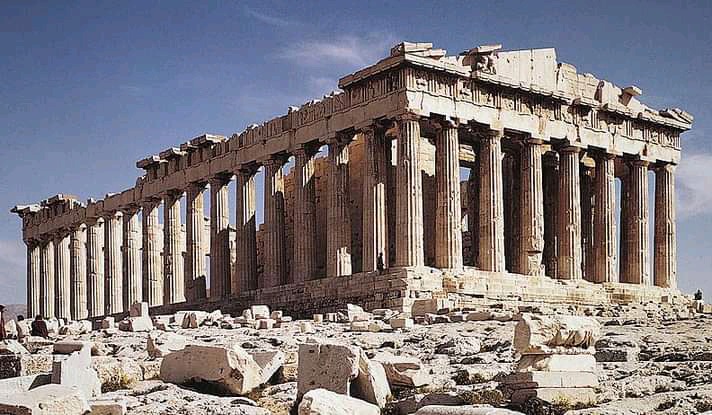 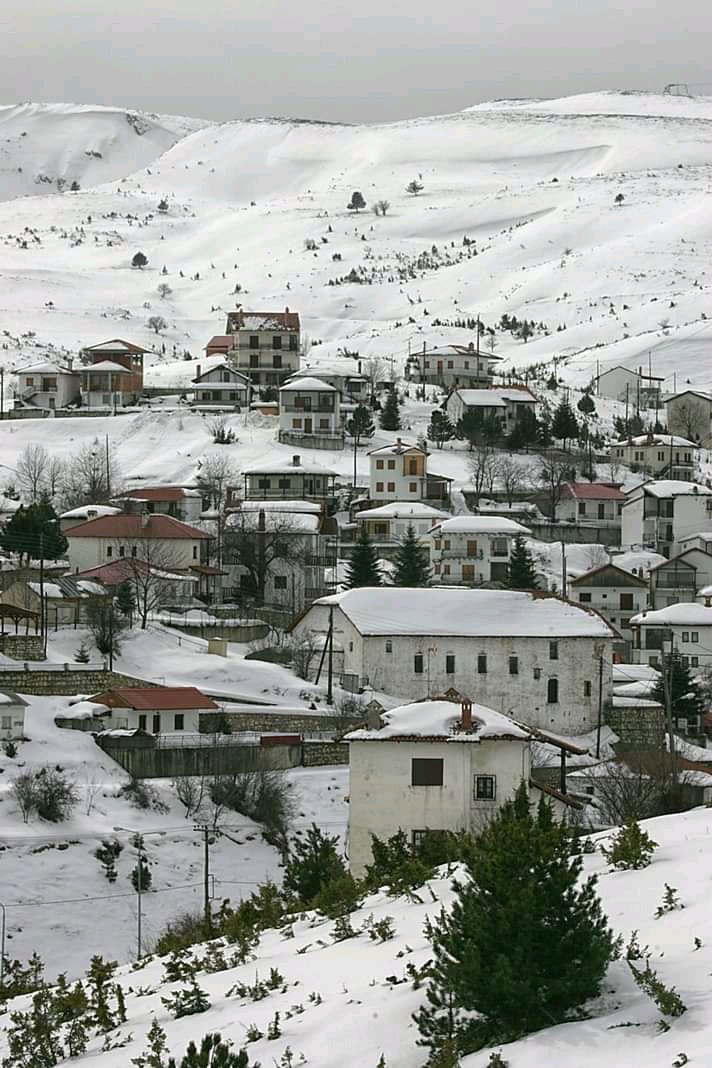 The Greeks are one of the oldest nations in the world and have flourished throughout the ages in many forms, from the ancient city states to the expansive Eastern Roman Empire. 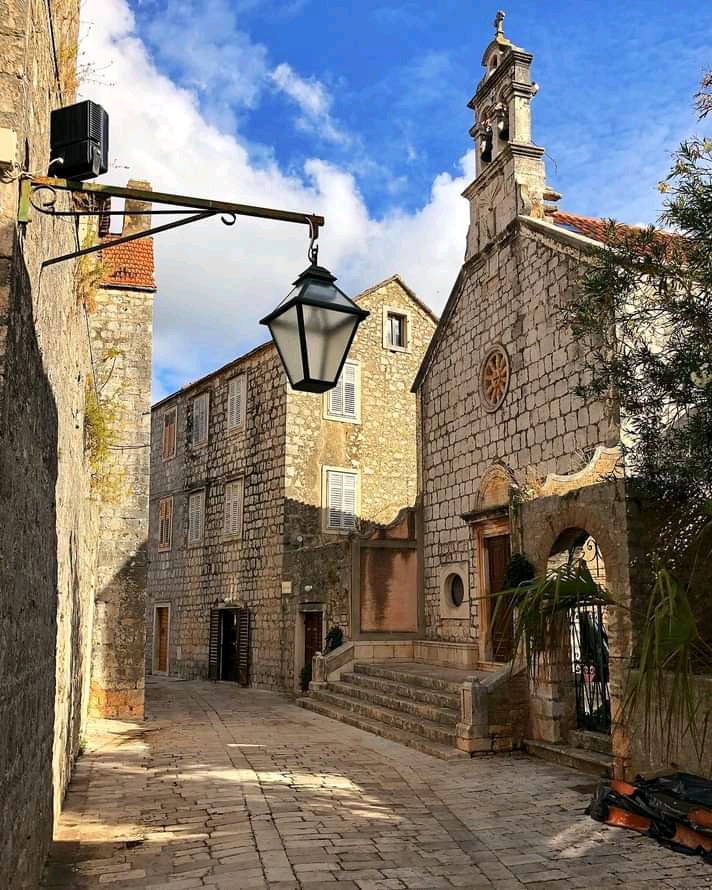