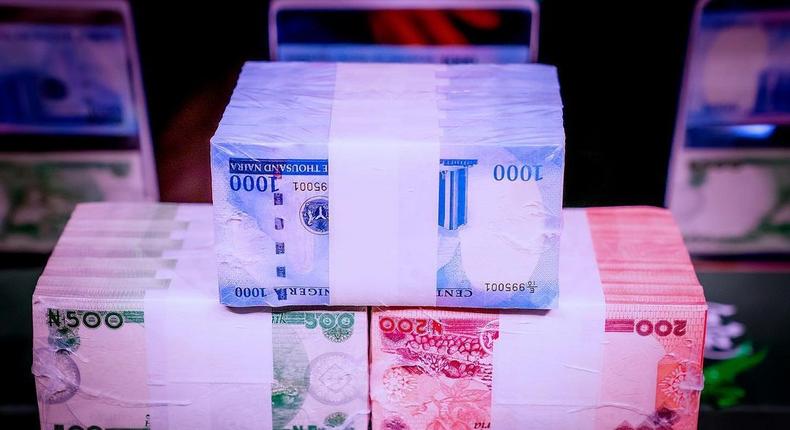 Reports on Saturday showed that the Nigerian Naira hit a record low on the official market. ADVERTISEMENT

This recent development is following a consistent trend that has persisted since the midpoint of Q4 2022. What started as a year of economic recovery, quickly became a borderline recession.

The Nigerian currency lost value substantially against major global currencies like the dollar, reaching as high as N900/$1.

But since the Central Bank of Nigeria’s naira redesign and some of the monetary policies put in place, the Naira has been on a steady recovery pace.

As of yesterday, it was reported that the Naira hit a new low, of N462 per dollar on the official market. This, according to the traders, is a result of the Central Bank of Nigeria adjusting the Naira rates to cope with backlog demand for foreign exchange.

Even on the black market, the Naira has fallen substantially due to dollar scarcity.

According to the news agency, Reuters, “The naira also weakened across the board on the forwards market, with the currency quoted at 472 to the dollar on the one-month contract on Thursday.”

The Reuters report also stated, “as the currency weakens, demand increases on the official market, traders said. The unit has been flat at 740 naira on the parallel market.”

In November, the Naira dropped from N900/$1 to N680/$1 in just a few days owing to eased demand and increased inflows of forex in the market.

At the end of November, the Naira was officially redesigned, and with this new redesign came some economic-friendly monetary policies from the CBN. These policies were outlined to reduce some of the complications stirring the country’s increased interest and inflation rates.

These policies are also some of the reasons why the naira now stands at 462 per dollar. This is a Business Insider Article, for more articles like this, visit africa.businessinsider.com