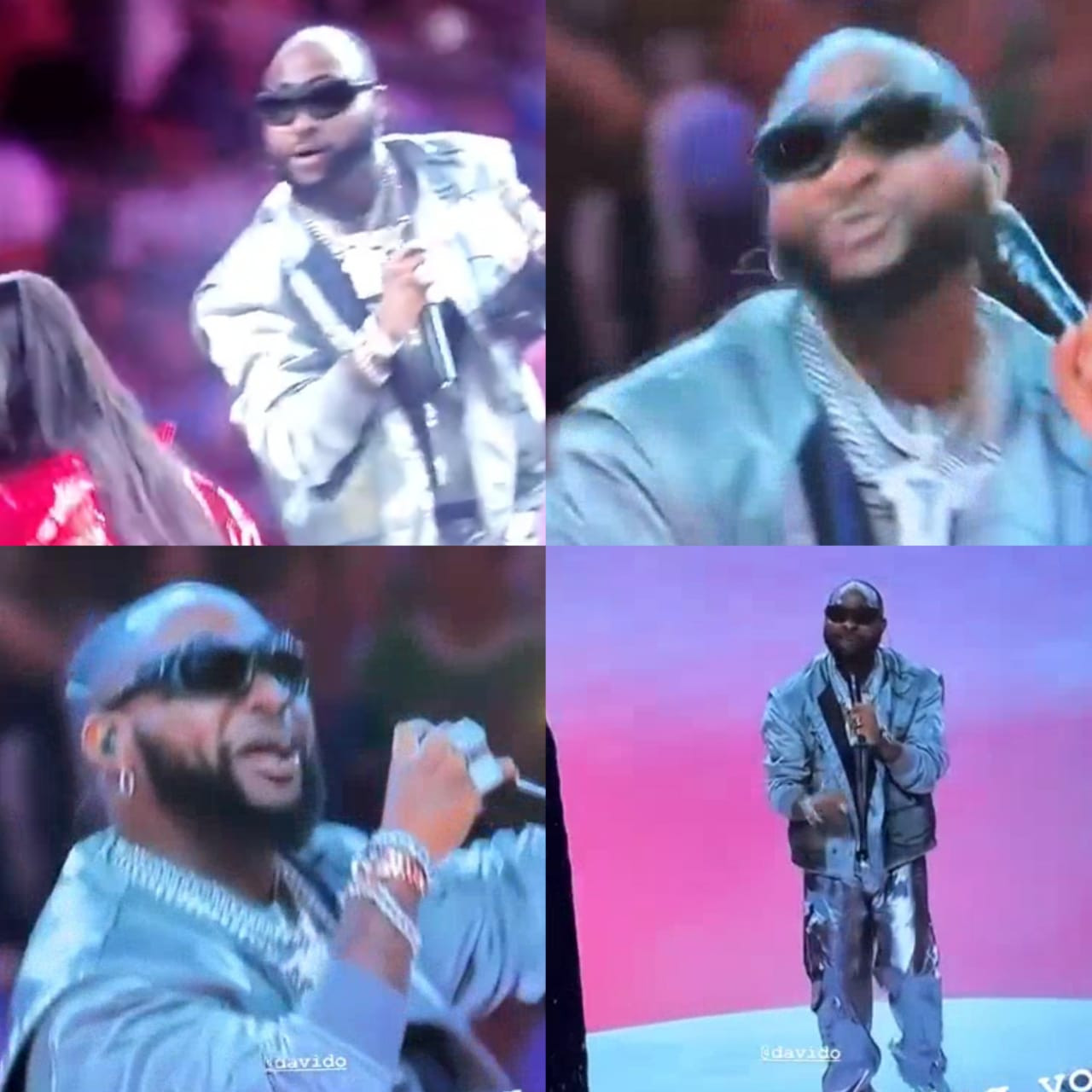 Singer Davido performed at the closing ceremony of the 2022 World Cup in Qatar on Sunday, December 18.

This is his first performance since the tragic loss of his son in October 31, 2022.

Davido, who was one of three artists behind the #FIFAWordCup soundtrack, performed moments before the kick-off of the final match which is between Argentina and France.

Football legend, Lionel Messi has finally won the one trophy that alluded his superb career, The FIFA World Cup.

The super star joined the likes of Zinedine Zidane, Pele and Diego Maradona after helping Argentina to a 4-2 penalty win following a dramatic 3-3 fulltime draw against a Kylian Mbappe inspired France.

Aged 35, and confirming before the match that it will be his last football match for Argentina, Messi emotionally lifted the trophy on Sunday evening, December 18 amid rapturous cheers by the crowd in Qatar.