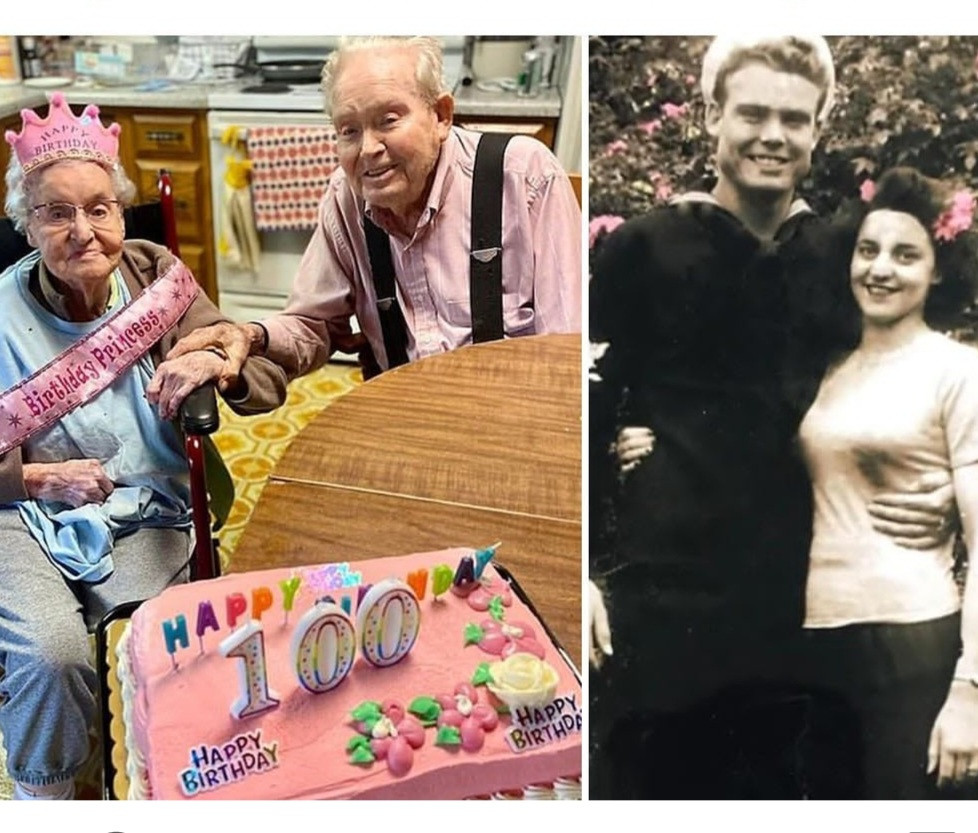 An Ohio couple who were married for 79 years have died hours apart after spending their last moments together.

On Nov. 30, Hubert died before his wife “by only hours, marking the end of their 81-year-love story,” according to his obituary.

About 20 hours later, June died on the afternoon of Dec. 1, Sam said.

“I feel sad, but I shouldn’t. Who can expect to live a life like that?” he told the newspaper.

“They went out together,” he added.

Sam told the paper that after celebrating Thanksgiving as a family, his mother became ill and entered hospice care.

While visiting her on Nov. 25, Hubert “fell apart” and was also admitted, Sam said.

After being unconscious for days in the same room, the 76-year-old said that his father died of a “broken heart.”

Reflecting on their decades-long love, the pair previously said that one secret to their lasting bond was to avoid arguments.

“If there’s controversy, you might have to walk away for a couple minutes,” he noted during a separate interview with Today. “Then you come back in and change the subject or you work it out.”

Their daughter Jo also told the outlet that the pair “hold hands and say goodnight to each other” every night.