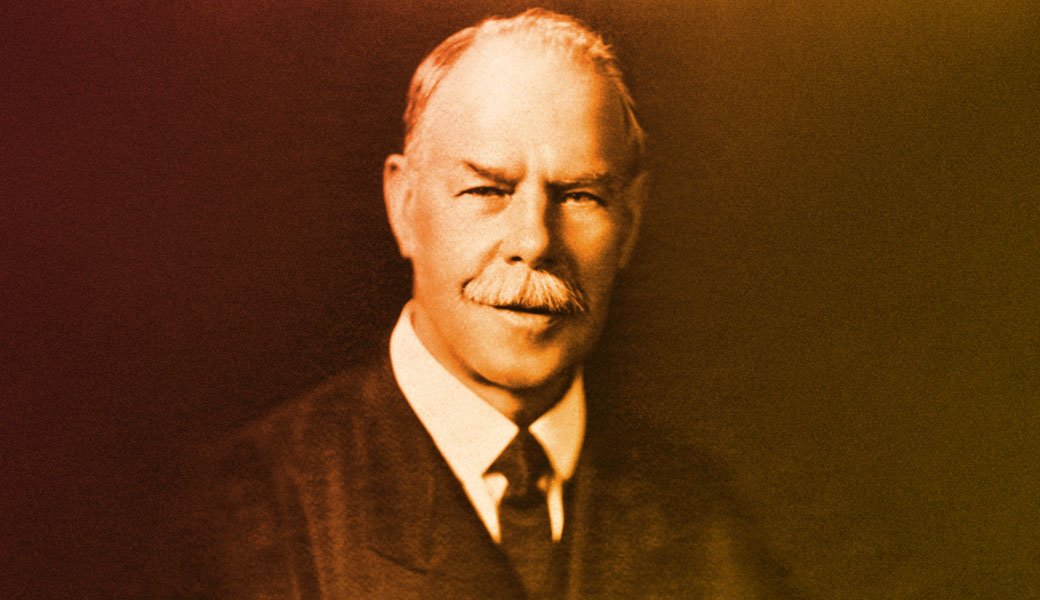 The story of this great man of God started when he was born on the 8th of June, 1859 to Mr. John Wigglesworth and Mrs Martha Wigglesworth. They Were Poor. His father was a plumber, and he followed in the vocation when he was old enough. Smith’s parents usually took him to the Methodist and Anglican churches at that time. And when he turned 8, he was baptized by immersion. Even though he had no formal education, he was still grounded in the biblical principles.

Wigglesworth was a man who really believed in God and he married his wife, Marry Jane Polly who taught him how to read. She came from the family of Methodist believers, and they got married in 1882, at Bradford in England. Smith was 23 years while his wife was 22 years old. They turned a rented garage into a Church which they called Bradford Healing Ministries. Polly was enthusiastic in the ministry but Smith grew cold because of the immense plumbing work he always had to do. Sometimes, Smith would get irritated by the Godly attitude of his wife, but Polly was never worried. Instead, she was joyful, and this made Smith reconsider his actions. As a result Smith’s consideration, the fire in him began to rekindle again.

One day, he was at a Church, and they preached about faith healing. Wigglesworth was moved because he had never heard anything like that before. He wanted to know more about this mystery. His enthusiasm made him pursue this path, and it finally became a thing of joy when he experienced this healing on himself, after being very sick. As time passed, Wigglesworth began to develop his healing ministry.

There was an incident where God used him to heal a the wife of his devoted friend. Another was when he prayed for a woman who was at a Church service in Arizona. She was sick of Tuberculosis but Smith, after praying, told her to run round the church. She never did this at first, but after Smith held her hands and pulled her in pace, she began to run, and gradually, she regained herself.

There was a also day in Sweden when Smith couldn’t lay hands on people as he used to. He was handicapped in this area because the authorities had made it illegal to do so. However, he was not discouraged. So, during the service, he, being in faith, told the people to lay hands on themselves, and after he had prayed for them, the power of God would come upon them, and they would receive their healing. Everything happened just as he had said it. The 20 thousand people manifested God’s glory.

Even with his obedience, Wigglesworth still got arrested. They restrained him on the charges of practicing medicine without a licence. But he got released, and was still arrested again. However, God still helped to secure his second release. When the police came looking for Wigglesworth the third time, they could not find him. Instead they met a minister of his who showed them some of what God had used him to do. The policemen who were to enforce his arrest suddenly had a change of heart. One of them pledged that he was not going to be the person who would arrest him. But his pledge was not enough as another set of people did the job which they never wanted to do.

While in prison, Wigglesworth was not bothered because he still believed in the God he served. One day, another officer came into the room where he was held hostage and released him on the basis of finding nothing with him. However, Wigglesworth did not want to go, He wanted to pray for them before he left, and he did just that. Smith Wigglesworth’s ministry grew further, and he was not interested in denomination or race. But as times passed, it came to a point where he had to go. So, Smith Wigglesworth died on the 12th of March, 1947 at the Church.