Olajumoke Apolebi has narrated some of the events that preceded the death of her 14-year-old son, Israel Taiwo Apolebi, during the truck accident in the Ojodu Berger area of Lagos State. Olajumoke narrated her ordeal during a visit to her home by Arise News. 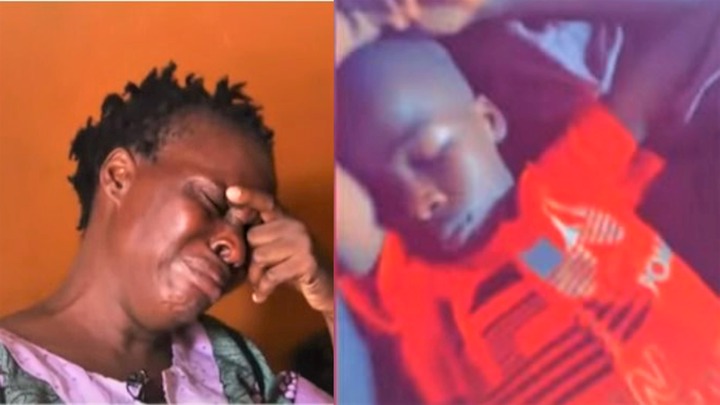 You may recall that some students of the Ojodu Grammar School got killed by a truck in the Ogba-Ojodu Berger area of Lagos state. Some other students reportedly sustained varying degrees of injuries during the truck accident. Families of the victims have since demanded that the incident should be probed. 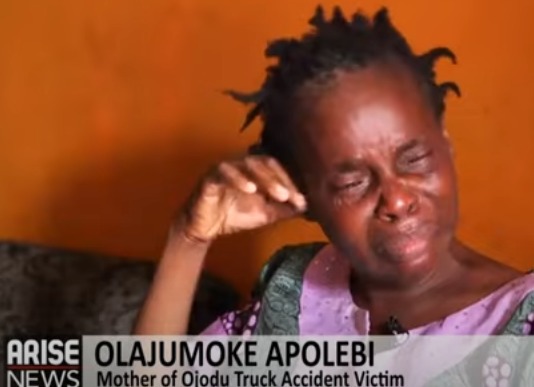 Narrating her ordeal, Olajumoke said, “Isreal was ill on the day of the incident, and I begged him not to go to school. However, he insisted that he wanted to write his examinations as he hoped to be great. He promised that he would return home after writing his examination. Isreal was my hope.” 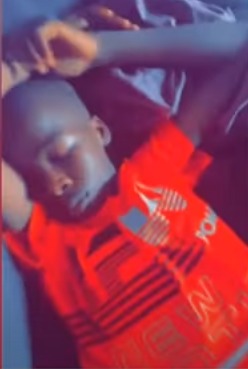 (Photo of Isreal acting in a drama