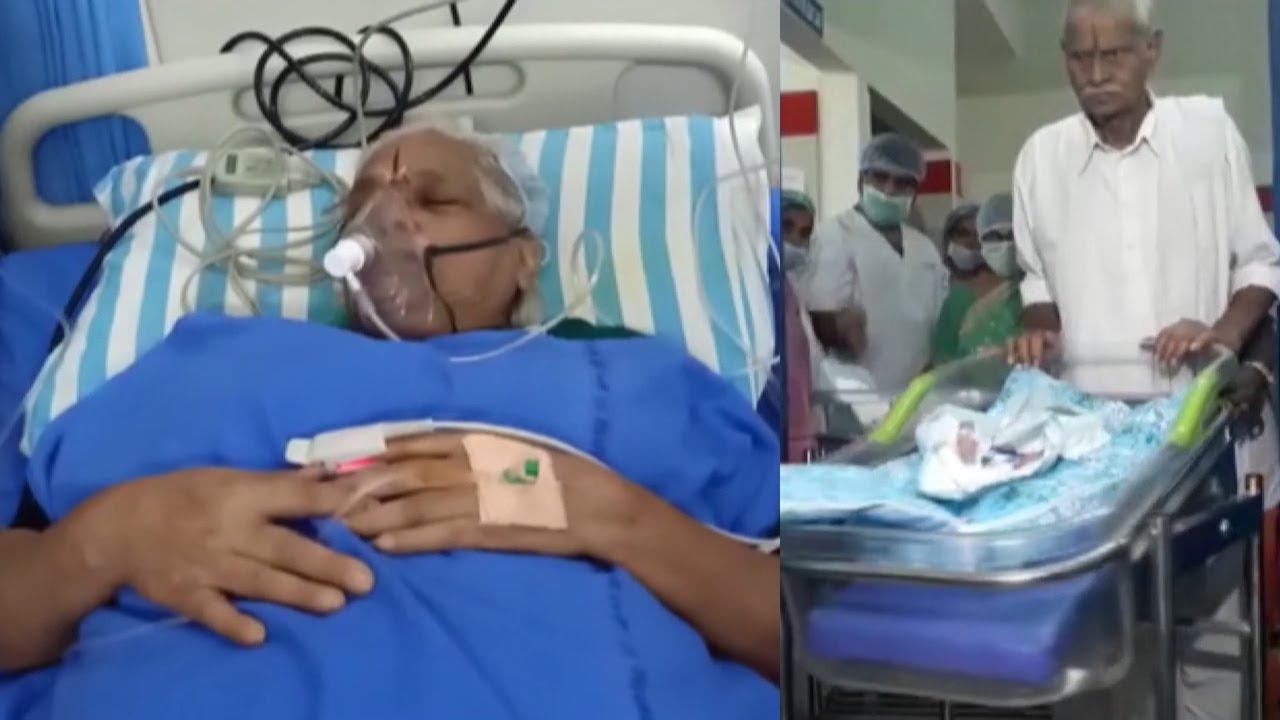 A 74-year-old womanfrom southern India has given birth to her first children, twin girls, Thursday, possibly becoming the oldest woman ever to give birth, local outlets report.

Mangayamma Yaramati opted for in vitro fertilization after years of being unable to conceive, reported the Times of India. She gave birth via cesarean section, and is currently in intensive care “to come out of the stress” of giving birth, doctors said.

“Both mother and the infants are healthy and have no complications whatsoever,” said Dr. Sankayyala Uma Shankar, director of Ahalya Hospital in the city of Guntur, to the Hindustan Times.

Uma Shankar, who is reportedly the doctor who delivered the babies, told the Washington Post that she is 74, according to a provided birth certificate. Other news outlets have reported that she is 73.

“We are the happiest couple on Earth today,” said her husband, Sitarama Rajarao, to the Times of India. “We have our own children.”

Mangayamma pursued IVF after a neighbor in her 50s became pregnant through the method, said Uma Shankar.

Yaramati said that not having a child was a source of guilt.

“People looked at me with accusing eyes as if I had committed a sin,” she said to the Times of India.

Her health, said Uma Shankar, was “constantly monitored” by medical experts throughout her pregnancy.

But the pregnancy has raised alarm among local doctors. Buchipudi Samba Siva Reddy, the chair of the local medical council, told the Times of India that the doctors allowing her to carry children to term via IVF is “a debatable issue.”