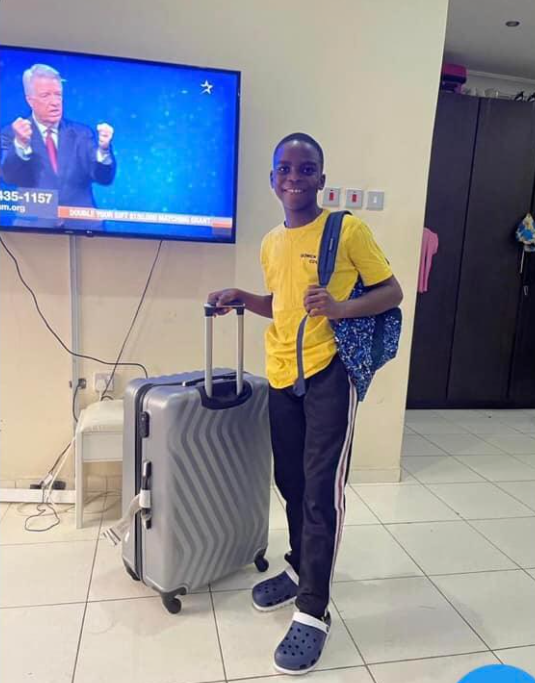 A Nigerian Twitter user has taken to the platform to allege that his 12-year-old cousin died from injuries he sustained after allegedly being beaten by fellow students who were  forcing him to join a cult in a Lagos boarding school.

According to @Perrisonoromoni, the boarding school costs over a million naira and his cousin mentioned 5 names before dying.

The Twitter user also alleged that while the school authorities told his uncle that the boy got injured while playing football, the hospital he was taken to confirmed that he was bullied and sustained internal injuries after he was allegedly beaten up.