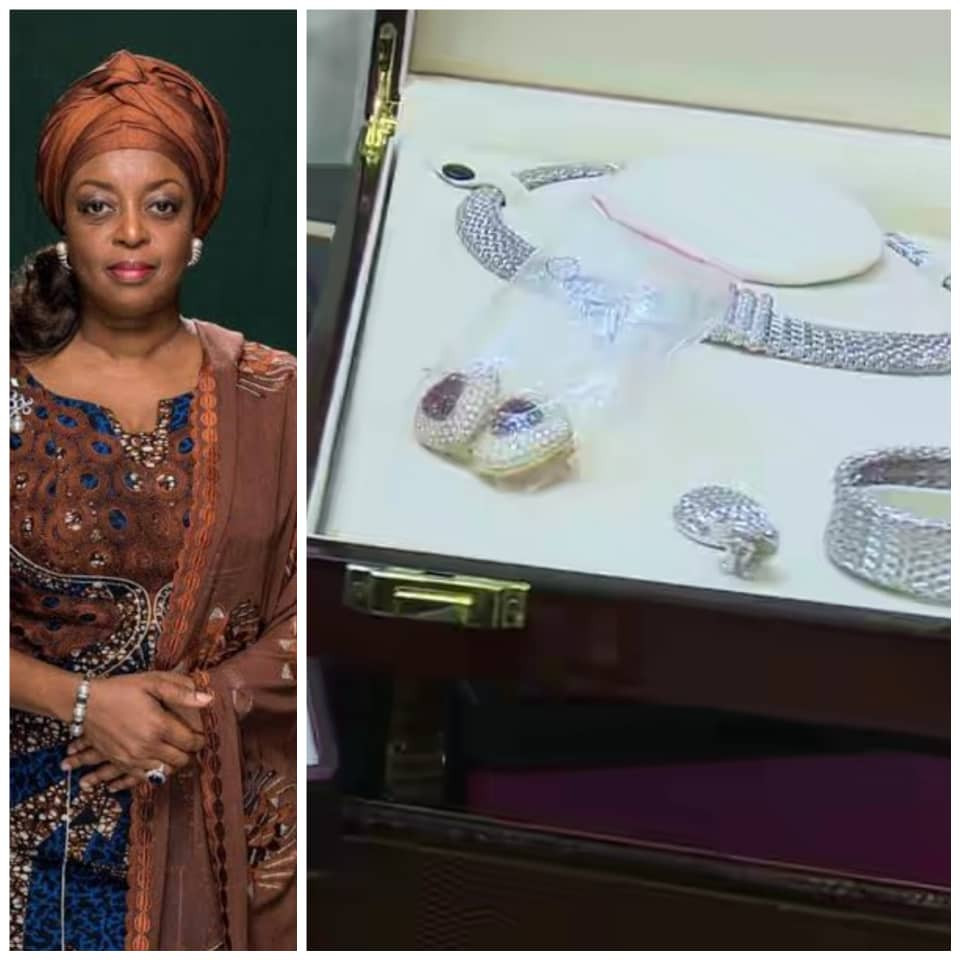 The court of appeal, Lagos division has dismissed an appeal filed by former Minister of Petroleum Resources, Diezani Alison-Madueke, challenging the forfeiture of her $40million worth of jewellery to the federal government.

The court had on July 5, 2019, ordered the interim forfeiture of the assets following an ex- parte application filed by Rotimi Oyedepo, the counsel of the Economic and Financial Crimes Commission (EFCC). Then Justice Nicholas Oweibo on September 19, 2019, ordered the permanent forfeiture of $40 million worth of jewellery seized from Alison-Madueke.