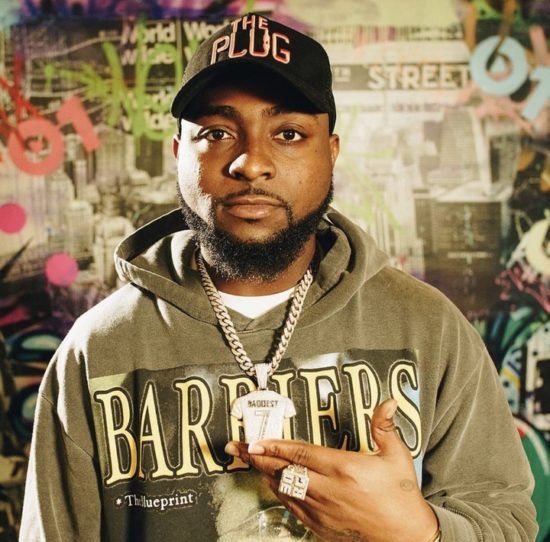 Davido is one of the popular Nigerian musicians. His generosity and music talents have given him a huge fanbase that is supporting him today. Although Davido is rich, but he became richer today. It started with just a Twitter post, and Nigerians started blessing him with credit alerts. There is nothing that gives people joy like credit alerts. Let’s see how Davido raised over 100 million in 5 hours and some Nigerian celebrities who have sent him N1 million.

Davido, who is going to celebrate his 29th birthday on the 21st of November 2021 tweeted this evening. He said “If u know I’ve given you a hit song .. send me money …. una know una selves oo”

He didn’t expect the kind of credit alerts he is currently receiving after making the tweet. He opened a new bank account for the donation to know how much he raised. In 1 hour he tweeted, his fans and Nigerian celebrities have sent him N40 million.

It’s now 5 hours since he tweeted, he has received N121 million and still counting…

Let’s some Nigerian celebrities who have sent him N1 million.

Davido is waiting to receive credit alert from Wizkid. He has tagged him on Instagram

How much do you think Wizkid will send?

Kindly drop comments in the box below, and share the post on other social media platforms to entertain people