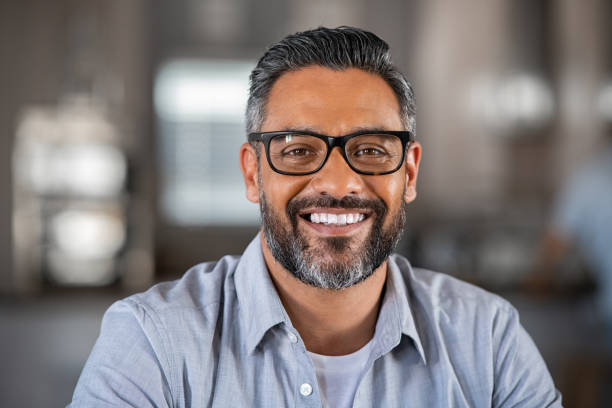 Premature release occurs when, a man reaches climax less than, one minute into intercourse. Although, there is no particular time a man should reach climax during intercourse, climaxing too soon is a recipe for disaster. Releasing quickly once in a while is normal but, when it becomes a common occurrence then, there is a problem. Many men who suffer from this problem are too embarrassed to ask for professional help and end up taking one herbal medicine after the other.

Herbal medicine could temporarily stop a man from releasing prematurely but, without getting to the root of the problem, the man will continue to suffer from this problem. Here Are Five Reasons Why Men Release Quickly During Intimacy

1. Stress: stress is a state of mental tension which occurs when people are constantly worried as a result of, problems in their personal and professional life.

When men constantly find themselves in highly stressful situations, where they do not have any healthy outlet to pour their stress out, the stress can cause them to start having premature release during Intimacy. 2. Anxiety: anxiety is a situation in which people feel very nervous and restless about things that might happen. Some men have anxiety problems which causes them to be nervous all the time.

One of the things that causes anxiety in men during intimacy is the thought of, whether or not, they will perform well in bed. Anxiety can make men to release prematurely during intimacy. 3. Lack Of Confidence: men who have confidence issues due to certain problems can have issues with premature release. When a man lacks confidence in his body or, his ability to perform, his lack of confidence can make him to release too fast during intimacy.

This problem can be solved the moment the man in question develops confidence and begins to appreciate his body image. 4. Sexual Repression: repression simply means, intentionally trying to forget something that happened in the past.

Men who have had an ugly intimate experience in the past or, men who have been violated in some ways can suffer from repression which can negatively impact their intimate life by making them to release prematurely.

5. Depression: depression is a serious psychological problem which causes people to feel sad and worthless.

Depression is mental problem which could affect the brain chemistry and cause men to have issues with quick release during intimacy.