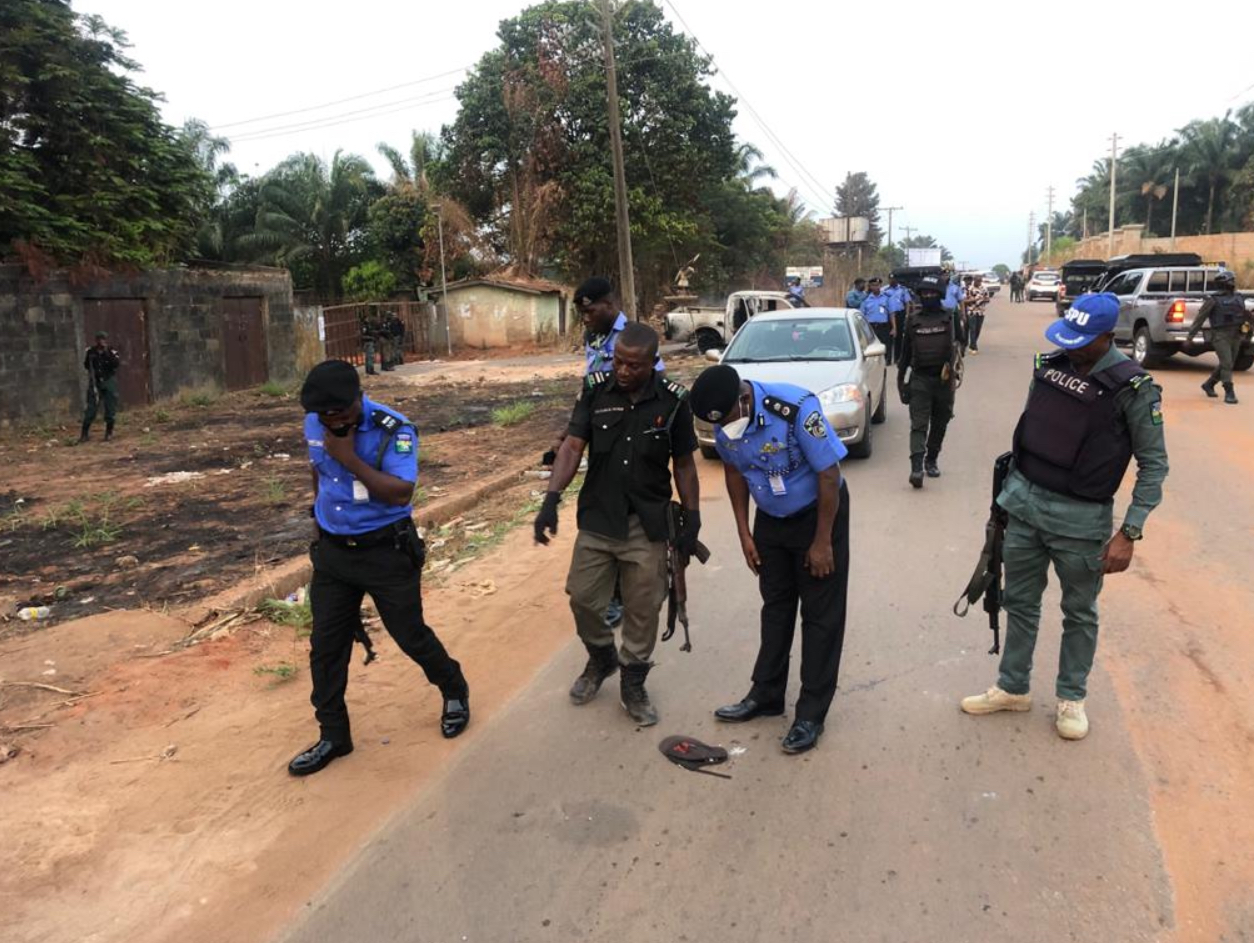 The incident happened at Oraifite community, in the Ekwusigo Local Government Area of the State in the early hours of Thursday, November 4, 2021.

The unknown gunmen also went away with the rifles of the police officers, according to reports.

The South-East has been plagued with insecurity over the past few months as gunmen with unknown gunmen have been clashing with security agencies, leading to several deaths.

The situation is worse in Anambra State due to the governorship election scheduled for November 6, 2021. The state has been a war zone for security agents and gunmen, suspected to be members of the proscribed Indigenous People of Biafra.

There is a need for improved security in the state ahead of the governorship election.

The government and security agencies must ensure that peace returns to Anambra State before the election.

In my opinion, the government should do the following things before Saturday.

1. Deploy noncombatant officers throughout the state to gather credible intelligence on the activities of criminals planning to disrupt the election.

2. The government should also partner with local vigilantes to provide security for the people at the grassroots in order to ensure the election is free and fair.