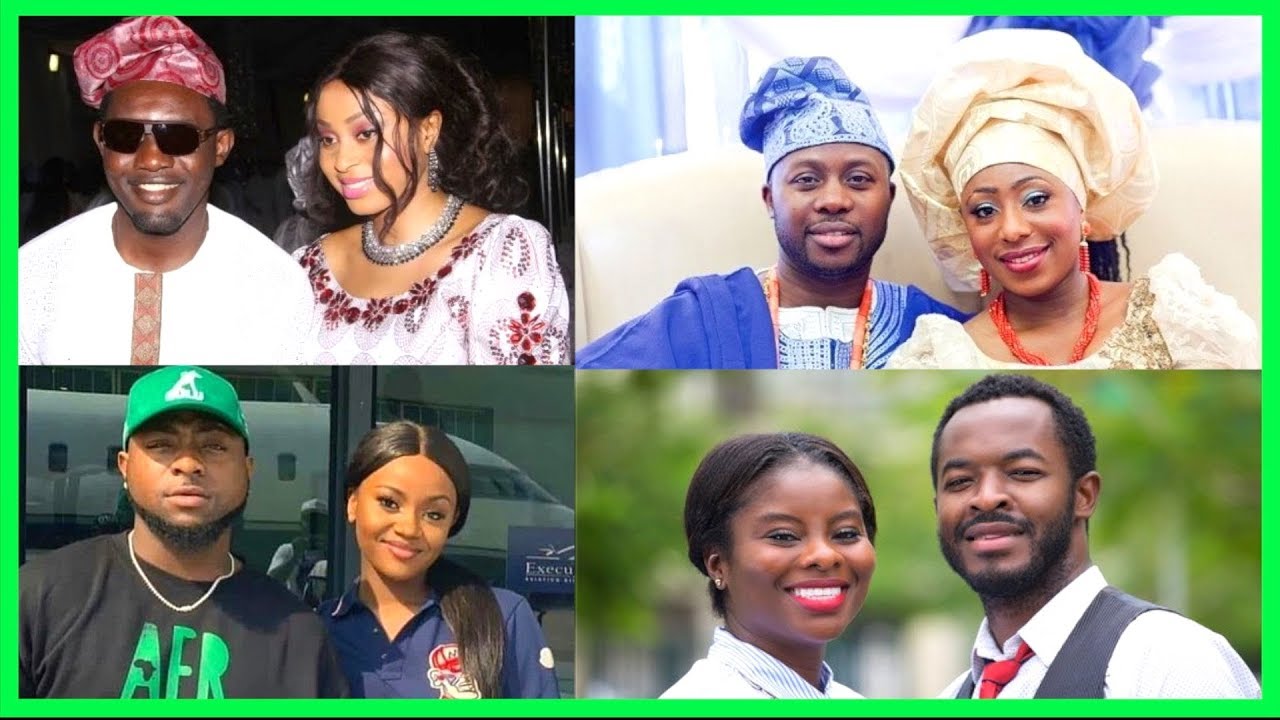 Ikeduba’s flawless mastery of Igbo, Yoruba and English languages has paved way for him as one of the most versatile actors in Nollywood and can fit comfortably well into both Yoruba and English films. Even though he started as an English actor in Nollywood, he eventually crossed over to the Yoruba movie industry and made his debut appearance in a movie, Omo Alhaja. His other Yoruba movies include Igbeyawo Arugbo, Owowunmi, Atunida Leyi, Esin Obinrin, Laroda Ojo, Mafi Wonmi, and Ògìdán.

Ikeduba hails from the Igbo tribe of Delta State. She started her acting career in the indigenous Yoruba Language films and has since carved a niche for herself in most yoruba movies despite the fact that she is Igbo by tribe. Clarion Chukwura is a Nigerian actress and humanitarian. She gained recognition in the Yoruba movie industry for her roles in both Yemoja and Akun.

Chukwura is originally from Anambra State. She rose to stardom after landing her first professional acting role as Sade in the Yoruba movie, Ogunso. Since her breakthrough, Regina has been a force to reckon with in the Yoruba movie industry with intriguing roles and perfect delivery of her scripts.

She hails from Enugu State. Her professional acting career kicked off in 2008 after she starred in Kemi Korede’s directional Yoruba movie, Omo Bewaji. Her breakthrough came in 2012 with her leading role in the film, Kafila Omo Ibadan.

She is a native of Abia State.