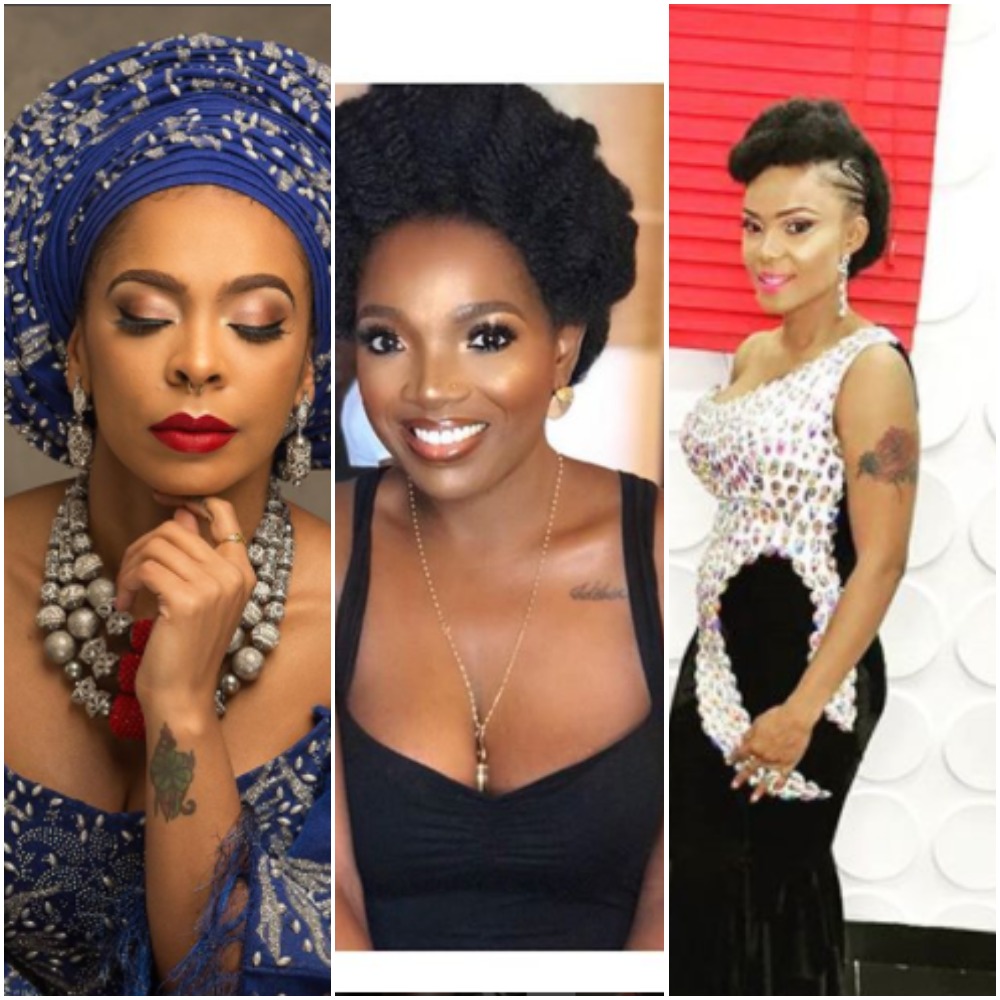 The former Big Brother Naija Shine Ya Eye housemate, Angel Agnes Smith, popularly known as Angel has trended on social media more than two times this month. Last week Friday, Some of the Shine Ya Eye housemates were invited to a party by one of the BBNaija sponsors to present them their prizes, Angel trended on social media for her choice of pink revealing outfit she wore to attend the party. Recalled that the 21-year-old lady had already trended early this month when she was spotted dancing with a popular singer, Davido.

Some days ago, the former Big Brother Naija Shine Ya Eye housemate, Maria Chike Agueze, popularly known as Maria started trending on social media after Nigerian socialite Pascal Chibuike Okechukwu well known as Cubana Chief Priest called her out for snatching his sister’s husband, Kelvin. Recalled that she had already trended this month when she bagged multi-million naira endorsement with skincare products.

About 6 days ago, Tiwa Savage’s name because the headline in the local and international newspapers after her alleged sêx video was posted on the internet by an Instagram blogger. Following the sêx video, Tiwa Savage trended on social media for almost a week. Recalled that she had already trended at the middle of this month when she released the video of her hit song, titled, ‘Somebody’s Son’.

The Popular Instagram dancer, Usiwo Orezinena Jane, popularly known as Janemena also trended on social media early this month after an alleged audiotape surfaced on the internet. In the leaked audio, the ex-lover of Nollywood actress, Prince Kpokpogri confessed that he’s in a romantic relationship with Jenamena. Although he later came online to deny the audiotape.

Nollywood actress, Mercy Johnson recently trended on social media after she took to her Instagram page to narrate how a secondary school teacher has been bullying her daughter because of her celebrity status. After she narrated her side of the story, An Instagram user, identified as Nancy Chidera accused her of taking thugs to the school. The lady later apologized publicly for lying against Mercy Johnson.

Who is your favorite celebrity among these four celebrities?