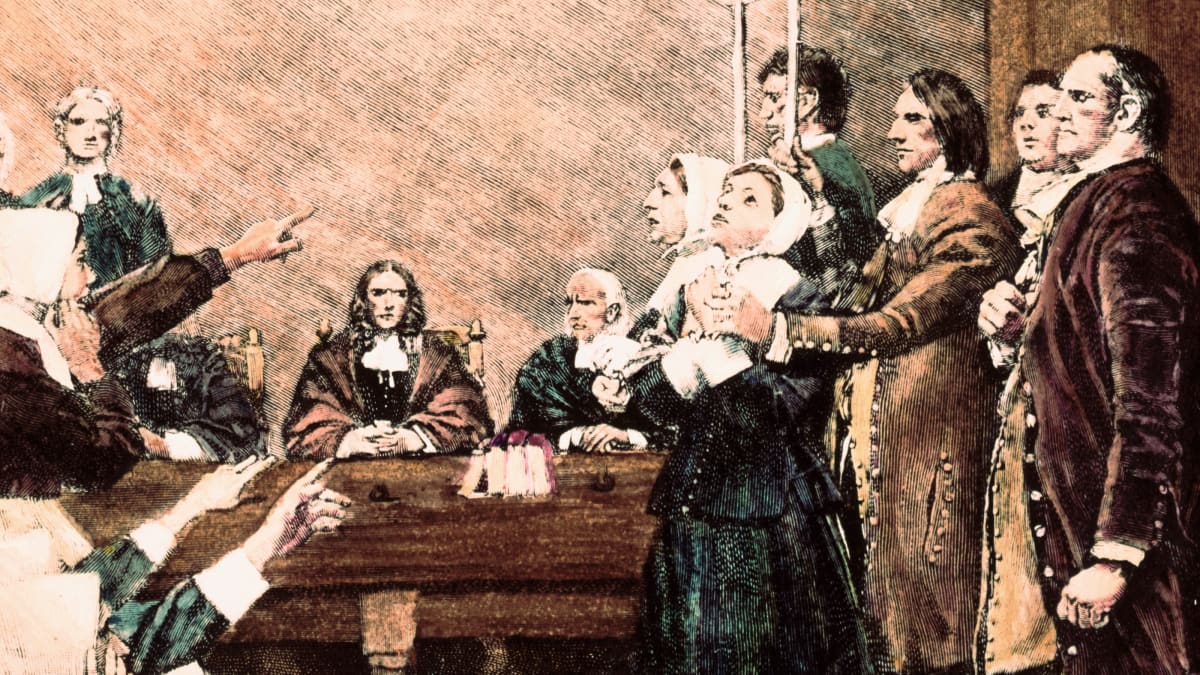 According to the vedeo clip posted on the YouTube, Gloria and her siblings were born in a good health condition until some illness struck them while growing.

After being struck by a stick and suffering a tiny wound, she developed this unusual illness. She was sent to the hospital and given antibiotics to heal the wound.

However, the tiny wound grew into a big wound. Despite being a little wound, it caused her legs to swell day after day until she now has difficulty walking at all and no one wants to be around her.

At this point, no one wants to marry any of the siblings with this problem because they have been rejected by everyone.

Their father, too, is afflicted, though it just lately manifested itself. He didn’t get it at birth, and he was otherwise healthy until he stepped on a stone and scratched his swollen legs.

Despite her mother’s best efforts, their mother struggles to provide for her four children who suffer from an unidentifiable disease.