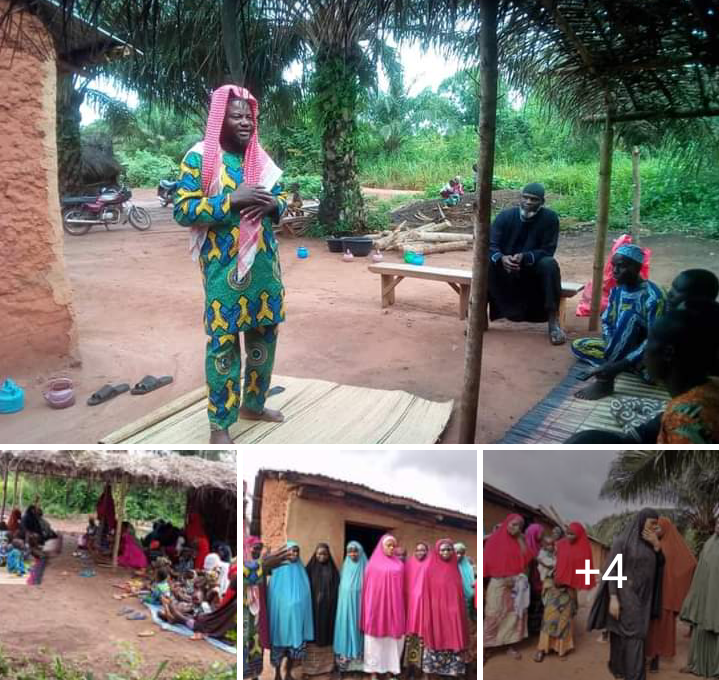 The effect of the word of God on the lives of people has been exemplified in Oke Odan Community via Tatonukou in the Republic of Benin when the entire people in the community embrace Islam as their religion. This is indeed in confirmation with the verses of the Holy Qur’an in (Q.110: 1-2) that says;

“When the victory of your lord comes, and you see that the people will enter Allah‘s religion (Islam) in multitude”.

This incident has proved the Qur’an right. Many Muslims and non-Muslims who have read the Qur’an might not understand this chapter of the Qur’an in toto until they read the entire story of this community that denounces their former religions to embrace Islam as their way of life.

According to the Muslims News Nigeria, it happened that the entire community in Oke Odan via Tatonukou in the Republic of Benin willingly and voluntarily embraced Islam through the preaching of Le Congres De Musulman, meaning, The Muslim Congress (TMC), the Benin Republic Chapter. The news of their conversion was confirmed to Muslim News Nigeria on Saturday, September 25, by the Chief Imam Le Congres de musulman, Imam Sirajudeen Yusuf. More than sixty people in the community, both male, female, and their children embraced Islam and have begun to perform the Islamic rituals of praying, fasting, and purity. A small mosque has been built for them to perform their daily prayers