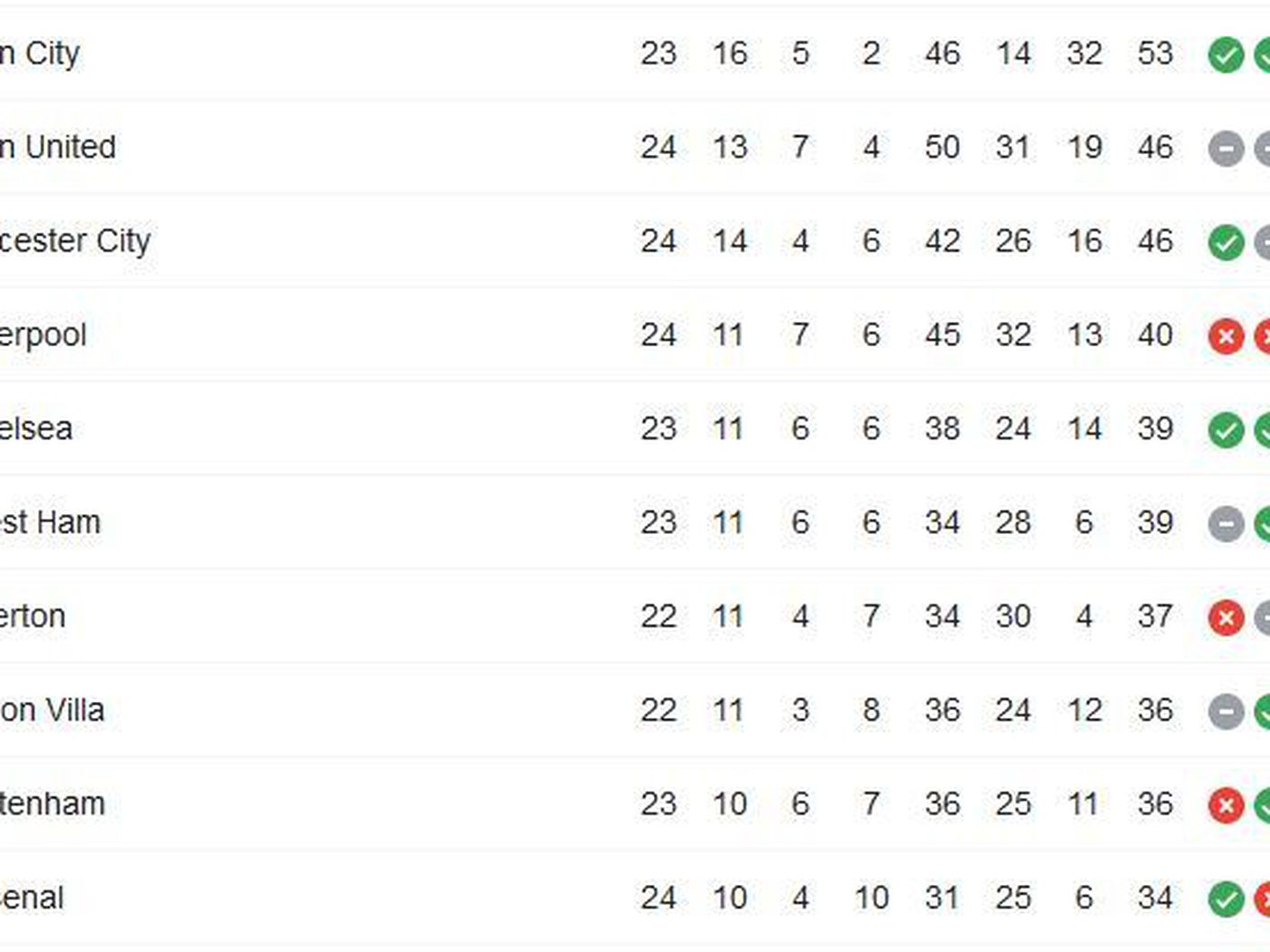 The Premier League is back after an exciting return to Champions League football during the week. Matchday five kicked off Friday night between Newcastle and Leeds United which ended in a 1-1 stalemate.

Saturday fixtures kicked off with Wolves hosting Brentford at the Molineux where they were later beaten 2-0 by the Premier League newcomers. Next came Arsenal who travelled to Burnley at 3 pm Nigerian Time. The Gunners were looking to get their second win in the PL this season at Burnley with three defeats and no goal in four matches before today.

A victory did they get with an only goal coming from a top-notch free-kick by new signing and new no.8 Martin Odegaard to take them 12th place on the League table.

Liverpool hosted Patrick Vieira’s Crystal Palace at Anfield same 3 pm and Jurgen Klopp’s side having recorded three victories and a draw in four matches, were looking to extend their unbeaten run to a fifth with a win against Crystal Palace.

Crystal palace as always was difficult and gave the Reds lots of threatening attacks to deal with as Wilfred Zaha once again proved to be Palace’s strength in their attack. Nevertheless, their resilience was broken when Sadio Mane slotted in his 100th goal in Liverpool colours to give them the lead two minutes before the halftime whistle was blown.

Manchester City surprisingly struggled to break down Southampton at the Etihad Stadium. They took a 0-0 result into the halftime break and when the second half kicked off, the Defending Champions still couldn’t find the back of the net despite all their pressing and possession.

Mohammed Salah and Naby Keita made it 3-0 for Liverpool, to take them top of the League table with 13 points, overtaking Man United and Chelsea who both have games tomorrow. Manchester City sits in second place after recording just one shot on target as they drew 0-0 with Southampton.