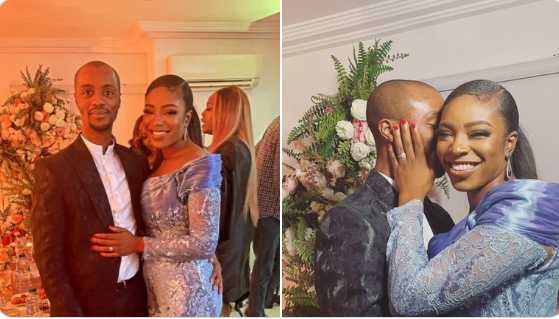 As they say, age is nothing but a number. I usually hear a lot of people say that as a man, you must not marry a lady older than you, but that is just a lie. Many men do not regret the decision that they married a lady older than they were, and they live happily ever after. Today, I will show you four Nigerian male celebrities who married older ladies. See them below: The popular reality TV star took the decision to marry a lady older than him. He married Perri Shakes-Drayton, who is a British Olympian, in 2019. He is currently 29 years old while his wife is 31 years old. He is a popular comedian and an event host. He married Nollywood actress, Anita Joseph. Mc Fish is 28 years old while Anita Joseph is 36 years old, meaning she is 8 years older than he is, and that doesn’t stop them from showing how happy they are. He is popularly known as Pappy Jay and he is a Nigerian drummer. He married Kaffy, a popular Nigerian dancer, in 2007. Papi J is 33 years old while his wife is 41 years old.