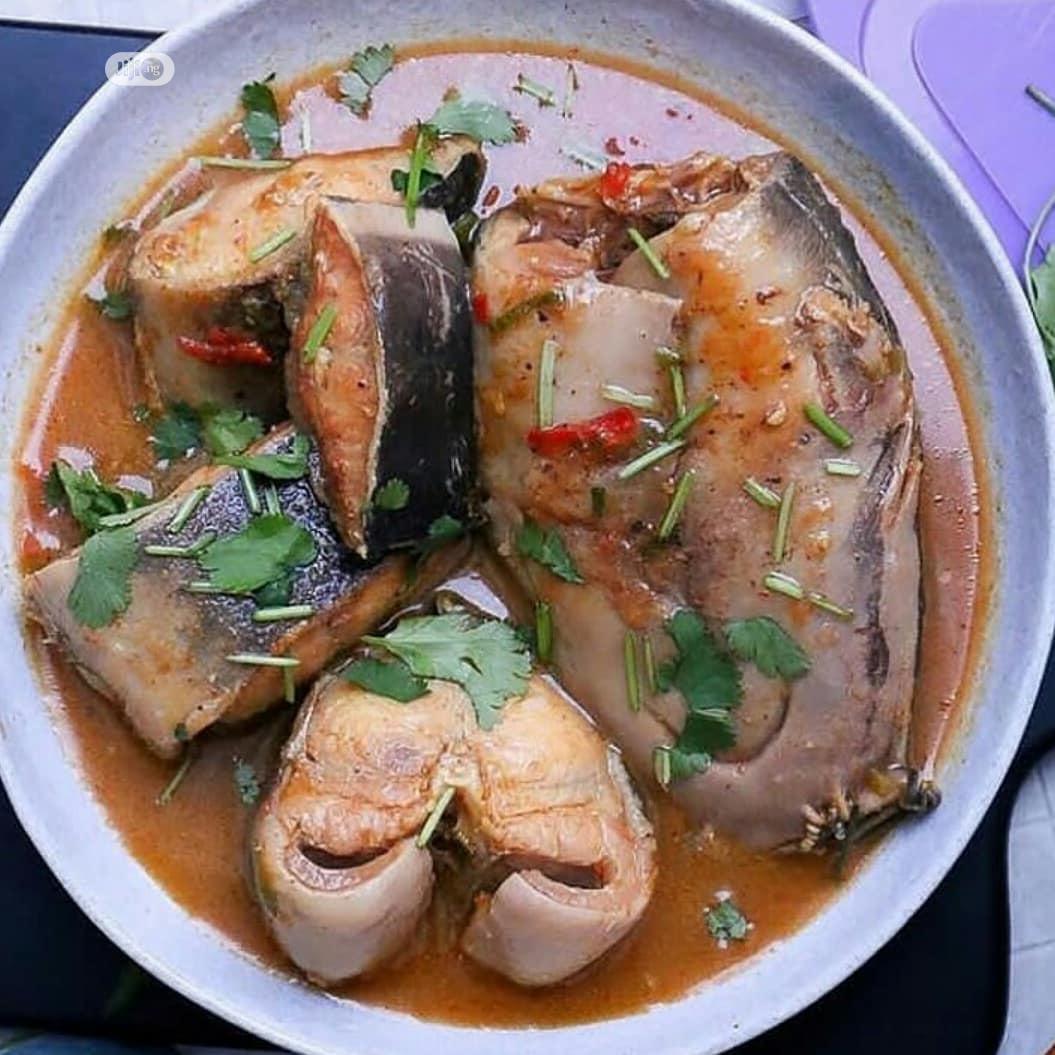 Fresh-Fish pepper soup is a cuisine that is majorly consumed by Nigerian. It is eaten directly or in combination with rice or any local swallow. Besides being an enjoyable food, it has beneficial effects on your body especially your liver. The liver is a very important organ in the body. It has numerous vital functions such as metabolism of several nutrients such as carbohydrates, protein and fats, detoxification or biological transformation (biotransformation) of substances and their excretion from the body and production of synthesis of proteins and other vital endogenous substances. This is just an overview of the function of the kind, but then it shows how important it is for the kidney to keep functioning at it’s best. For the kidney to do so you need to actively and deliberately put in effort to ensure that you consume things that helps it function effectively (like pepper soup) rather than stuffs that leads to accusation of bad substances in the liver which leads to liver problems later on. Fresh fish pepper soup has a very good effect on the liver especially for those people suffering from Non-alcoholic fatty liver disease known for short as NAFLD. Fish pepper soup has a good amount of Omega-3 which has a good effect on the liver. It helps to reduce fat deposit in the liver which when left like that overtime can lead to scarring of the liver which is known as liver fibrosis. More build-up of fats in the already fibrotic liver leads to a condition known as liver cirrhosis which in most cases progresses to non-alcoholic fatty liver disease, a major disease of the liver which impairs it’s functions. To cut to the chase, fresh fish pepper soup contains omega-3 which has a good effect on the liver because it helps reduce the amount of fat deposit in the liver which thus helps prevent liver disease which can impair the normal functioning of the liver. Incase you eat fresh fish pepper soup once in a long time, i will advice you to consume it more regularly because it is way more beneficial to your health than ice-cream, shawarma, alcohol and other forms of junk foods.