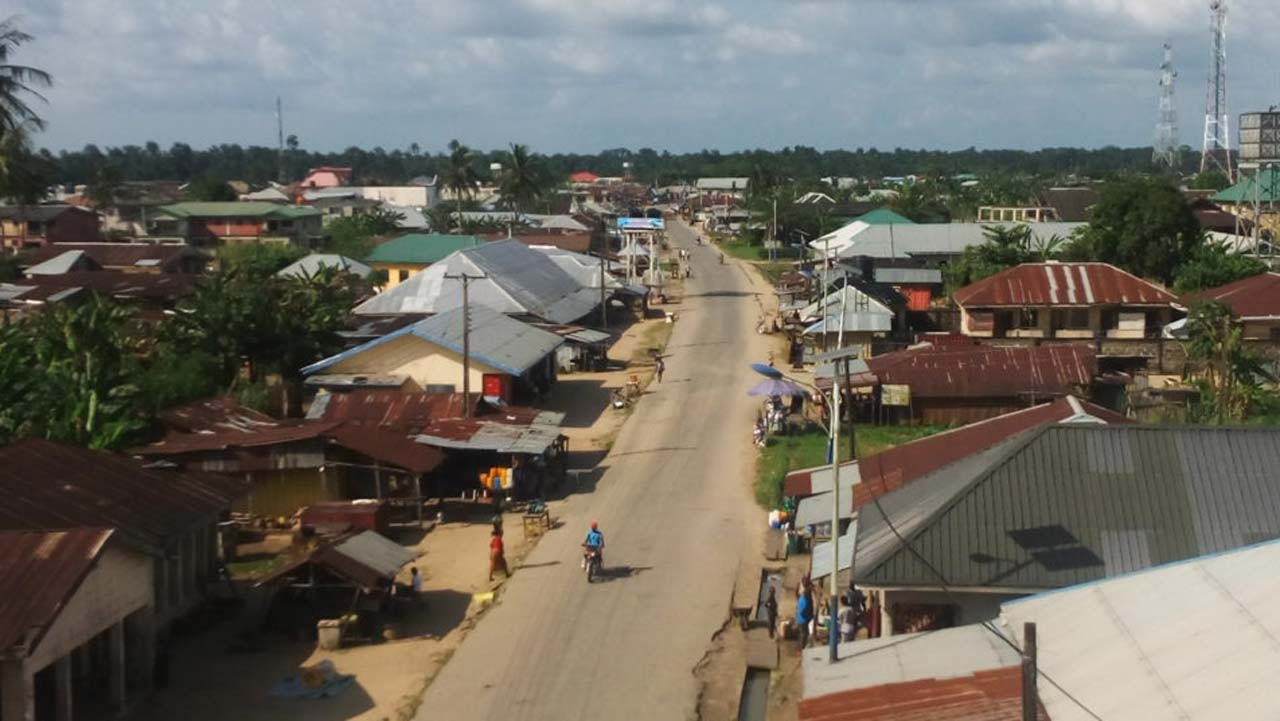 The police in Delta state have launched an investigation in the killing of a yet-to-be-identified female teenager whose dismembered body was found dumped in the bush in Unuebu Aragba, Obiaruku community, in the Ukwuani Local Government Area of Delta State on Wednesday, September 8.

According to reports, the vital organs of the victims were harvested by her killers believed to be ritualists.

Confirming the unfortunate incident, the spokesperson of the state police command, DSP Bright Edafe, said the police is on the trail of those behind the heinous act.