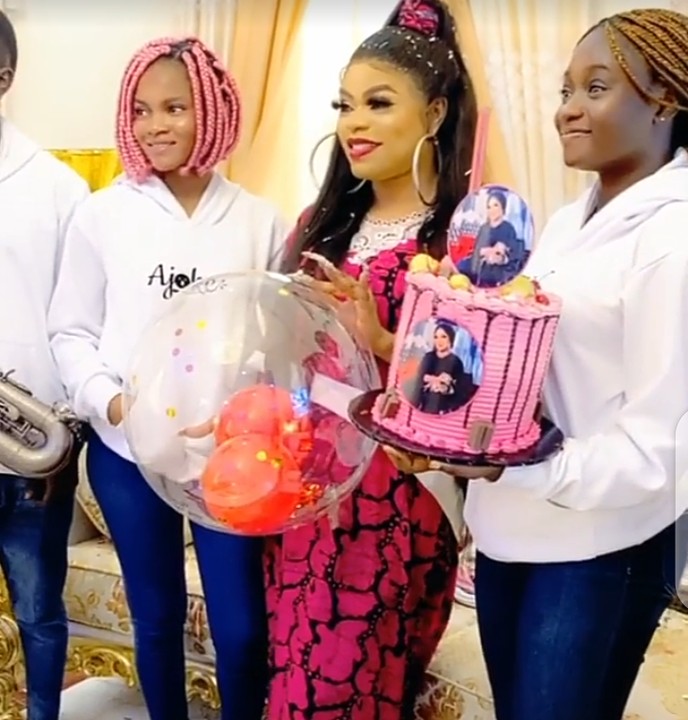 Olarenwaju Idris popularly known as Bobrisky has spoken for the first time hours after his lavish birthday. Bobrisky clocked 30 years on August 31, 2021. The crossdresser who describes herself as the “biggest girl” and is widely known for controversies and banters on Instagram threw a lavish birthday party that is estimated according to her 500 million naira, this was not before her revealing that she spent a whopping sum of N7 million on just pre-birthday photoshoot. The party which was all glitz and glamour hosted numerous personalities ranging from top celebrities, top musicians, and in Bobrisky’s words top company CEOs and some high-rank top politicians.

Making her first address hours after the birthday party, the controversial crossdresser revealed how she almost cried last night when she saw the amount of crowd that came to honor her. Big men and women, company CEOs, some high-rank top politicians, and more were present at the occasion. She revealed that all these brought tears to her eyes but she was able to hold it because of her makeup. She ended the short post with a “thank you all”.