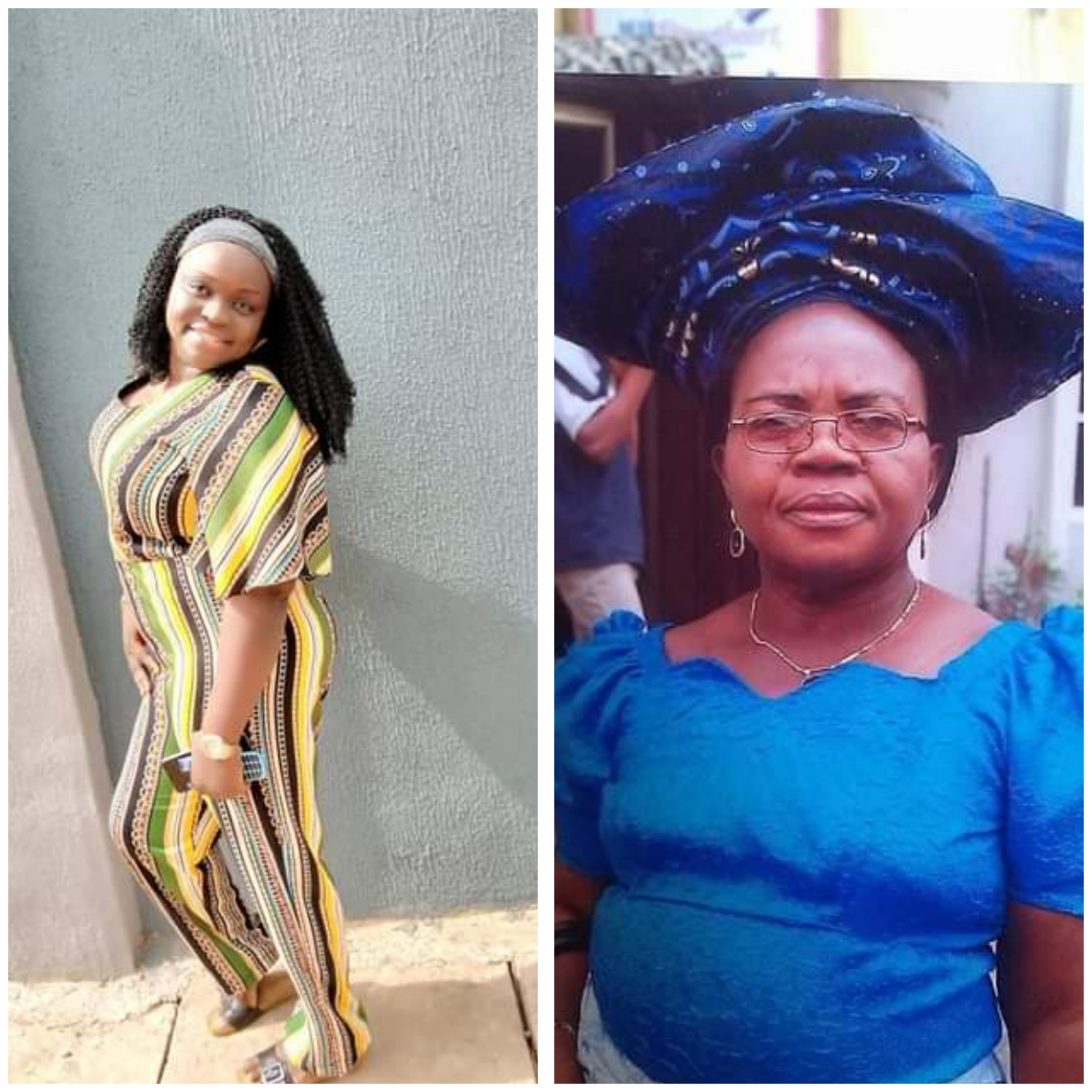 A Nigerian woman, Engr. Ada Nnanyereugo, has died six days after her the death of her mother.

Details of her death are sketchy at the time of this report, however, it was gathered that she reportedly died on Thursday, August 26.

Six days ago, she had taken to Facebook to mourn her mother.

“Black Friday. The reason why I struggle like no man’s business has left me.” she wrote.

Meanwhile, friends have taken to Facebook to mourn the young woman.

“Rest in Peace Engr Ada Nnanyereugo !! A few days ago, she told me she wanted to see me urgently. We agreed for weekend and just to log in this evening that she is no more after her mother’s death six days ago. God what is happening?” one Kenechukwu Onwunzo wrote.

“This heartbreaking but God knows the best. Our friendship is forever. Until death, did we part. Although you’re away physically,You’re always in my heart. May God grant their souls eternal rest in his paradise. Amen.”