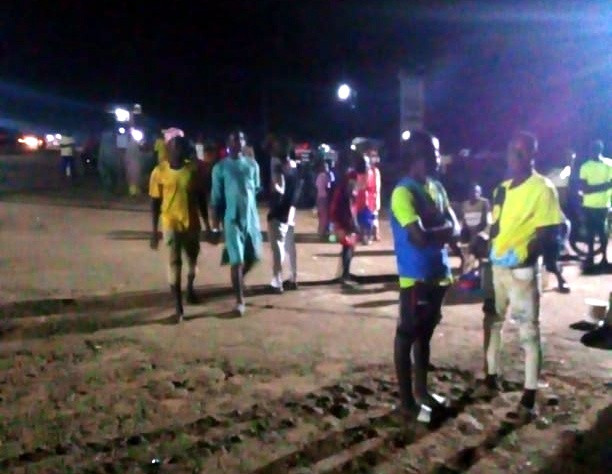 The students who were abducted on May 30, were released on Thursday night, August 26, in Birnin Gwari LGA of Kaduna State.

Premium Times reported that a resident of Tegina, Kasimu Barangana, who earlier delivered some part of the ransom to the bandits in the forest and Chairman of the National Union of Road Transport Workers (NURTW) in Birnin Gwari, Danladi Idon-Duniya, were among the people who received the freed pupils at Doka village in Birnin Gwari LGA.

The children are being conveyed from Birnin Gwari to Minna, Niger State capital where they will be reunited with their families on Friday August 27.

Premium Times and Daily Trust reported that the students were released after over N60 million and new motorcycles were allegedly paid as ransom to their abductors.