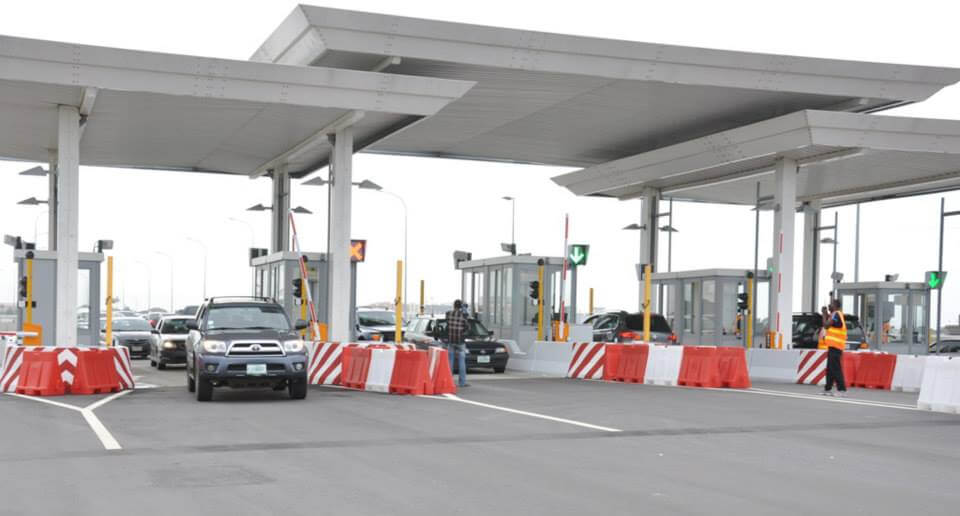 Ogunlesi quoted Fashola to have said that the regulations were developed after extensive consultations with various stakeholders.

Almost two years after the Minister of Housing and Works, Babatunde Fashola announced the re-introduction of toll plazas on federal roads, the Federal Government has approved a new policy for tollgates across the country.

The minister disclosed this at a media briefing on Wednesday, August 11, 2021.

The policy has also been confirmed by Tolu Ogunlesi, the Special Assistant to the President on Digital and New Media in a statement titled, ‘Nigeria Cabinet approves Federal Tolling Policy and Regulations’

According to him, the Federal Executive Council approved the policy at its weekly meeting today.

In the statement posted on his official Facebook page, Ogunlesi quoted Fashola to have said that the regulations were developed after extensive consultations with various stakeholders within and outside the government, including transport unions like National Union of Road Transport Workers, Road Transport Employers’ Association Of Nigeria, amongst others.

“Toll Revenues will be used to maintain the roads and also to repay investors who have invested in building or completing a road under the Highway Development Management Initiative.

“Electronic Toll Collection and Management systems will be prioritized over Cash systems.

“The following will be exempted from Tolling: Bicycles, Tricycles, Motorcycles, Diplomatic vehicles, Military and Paramilitary vehicles.

“The Tolling Policy is a broad National framework that will serve as a guide for States and Local Governments who seek to implement their own Tolling Policies. (As noted earlier, only about 16% of the total road network in Nigeria belongs to the Federal Government. States own/control roughly the same amount as the FG, while the rest — amounting to two-thirds are last-mile roads belonging to and under the responsibility of Local Governments).

“People who live around Toll Plaza Areas will benefit from what is called ‘Frequent User’ discounts, in line with global best practice.

Fashola had in 2019 said that government’s move toward the tolls return was not accidental as it was being deliberate and methodical with what it was doing.