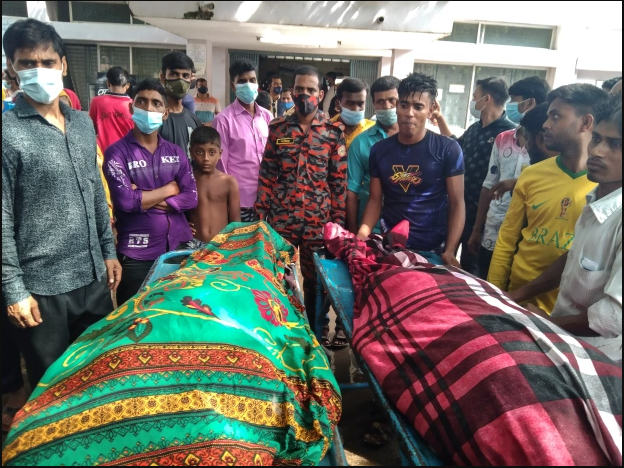 At least 17 wedding guests were killed after being struck by lightning on their way to the nuptials in Bangladesh.

Fourteen others  including the groom were injured after the group was caught in a thunderstorm on their way to the bride’s house in the riverside town of Shibganj, Bangladesh.

The group had just got off a boat on the bank of the river Padma near Shibganj on Wednesday 4th at noon, to take shelter at the bride’s house when lightning struck, the BBC reported.

The bride was not with the party when the lightning struck on Wednesday, according to Sakib Al-Rabby, a local government official.

The lightning struck Chapainawabganj, the Western district of Bangladesh, about 150 miles north-west of Dhaka.

Lightning kills more than 200 people in Bangladesh, the majority being farmers in their fields, each year.